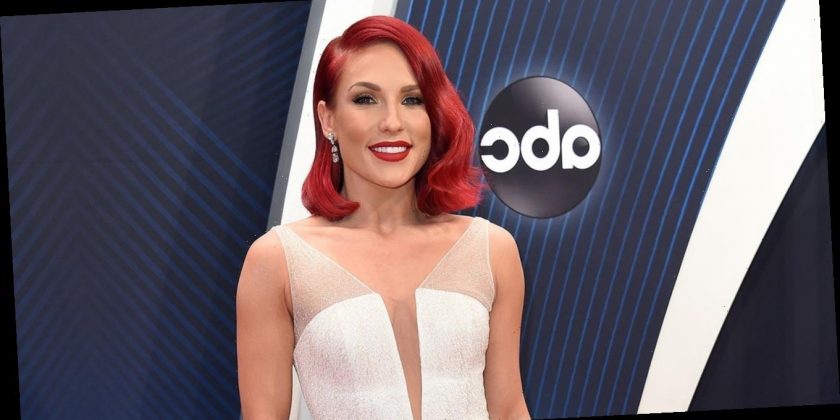 Spilling the tea! Sharna Burgess shared some behind-the-scenes secrets from Dancing With the Stars — including her picks for the best and worst contestants to compete for the Mirrorball trophy.

Every ‘Dancing With the Stars’ Pro Through the Years: Where Are They Now?

The former Dancing With the Stars pro, 35, exclusively told Us Weekly earlier this month that a few contenders come to mind when choosing the most talented participants.

“I mean, Jordan Fisher probably. Normani was also incredible,” Burgess said. “Like, these are people that have had dance training, which is like, Laurie [Hernandez] was fantastic. I mean, it’s hard to compete with that. ‘Cause I had dance training.” 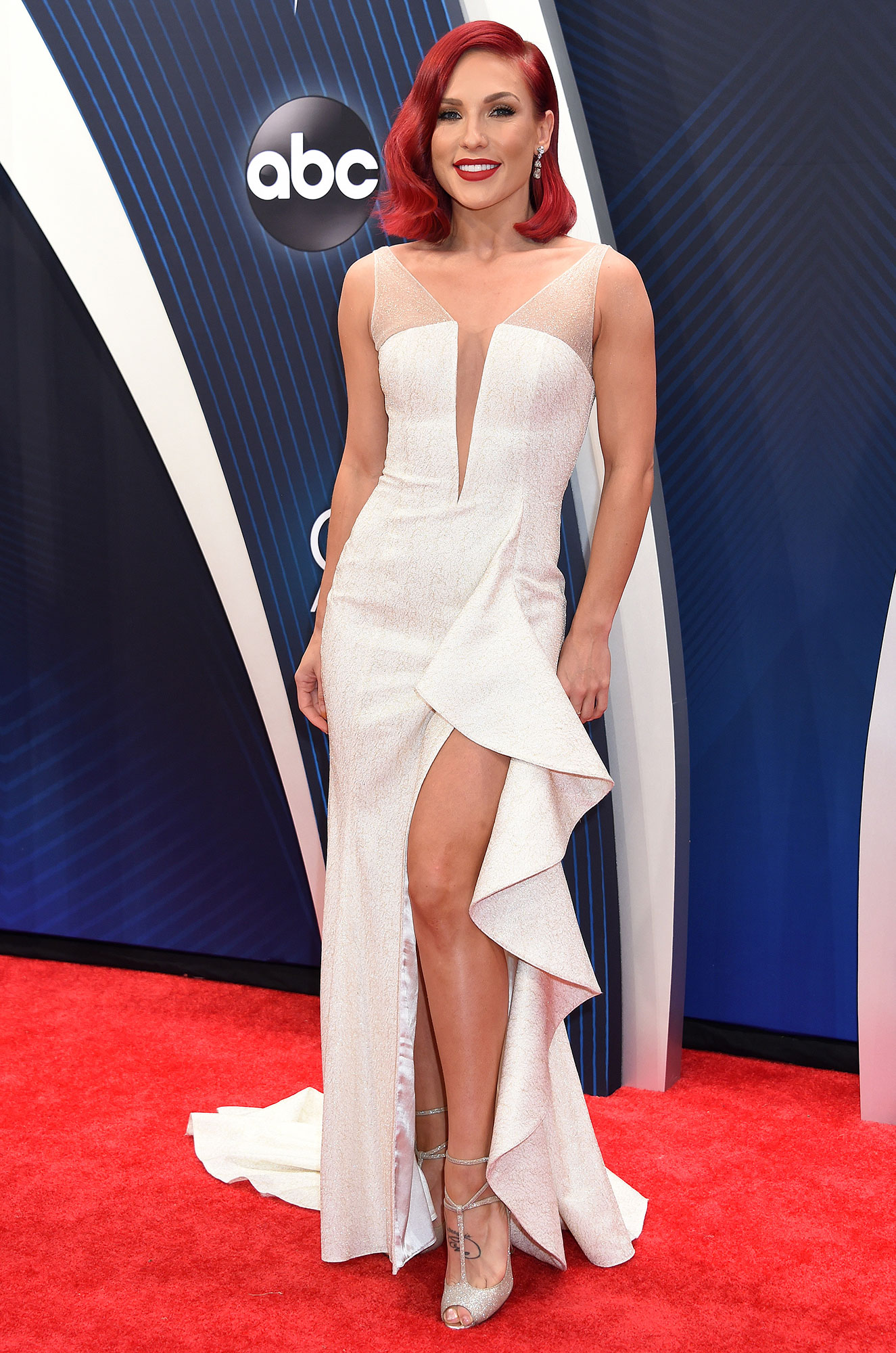 However, the professional dancer has a different set of criteria for celebrities who enter the competition without dance training.

“I would say James Hinchcliffe if you’re talking about people that have never had a dance lesson,” Burgess said. “For me, it was one of the absolute standouts of the seasons that I remember. But you can’t compete with people that have had dance training.”

‘Dancing With the Stars’ Winners Through the Years: Where Are They Now?

As for the worst contestant, Burgess thought the title was fitting for just one person — Master P. 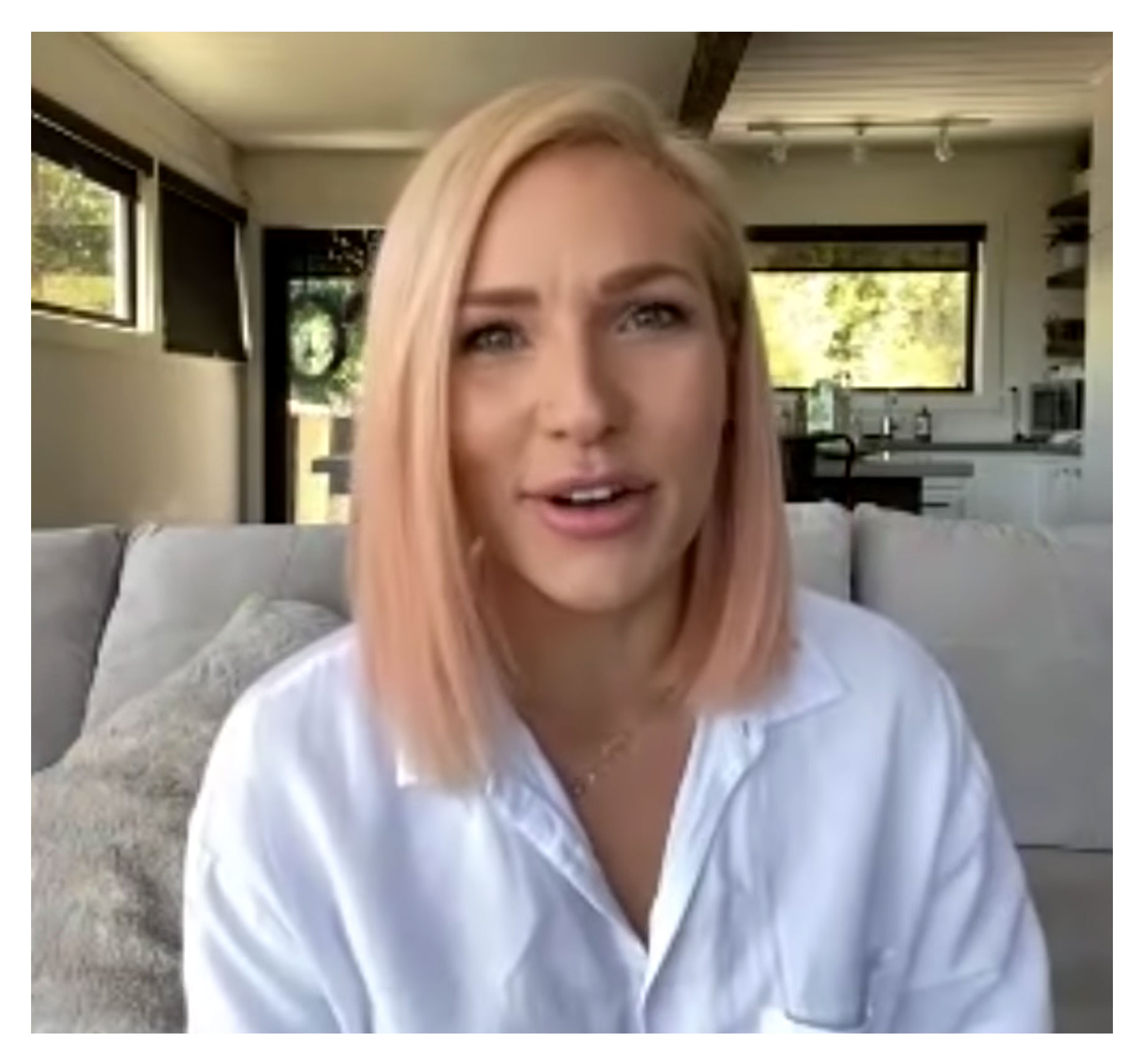 “It was so bad and I wasn’t around, but I would get shown this video, like, ‘Oh my God, look what happened,’” the Australia native recalled. “And it was all awful. That was real bad, but that was also in the beginning too when, I mean, admittedly, he wasn’t trying ’cause he was too cool for school. But everyone was just figuring out this new show at that point, I think. ‘Cause like season 1, I think that it was really early on.”

Dancing With the Stars will undergo another major change when Tyra Banks steps in as host replacing Tom Bergeron and Erin Andrews, who were both let go from the ABC series.

Although Burgess — who competed on the show for 12 seasons — is sad to see the longtime hosts depart the show, she’s excited for the next chapter of Dancing With the Stars.

Most Disastrous ‘Dancing With the Stars’ Partners Ever!

“I do think it’s exciting that [they’re] changing it up. It has been 28 seasons,” the former ABC personality said. “You know, dancing is trying to figure out how to change things up and make it exciting for our fans without, you know, losing too much of what they love — but maybe giving them something they didn’t know they wanted.”

Dancing With the Stars is set to return to ABC Mondays in the fall.