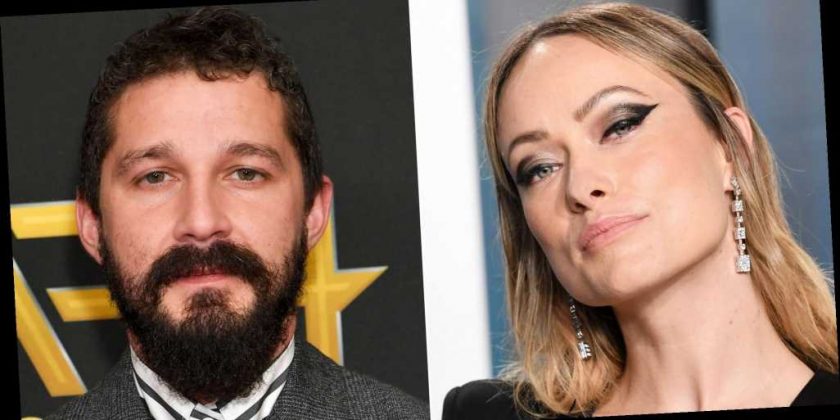 No time for divas. Olivia Wilde spoke candidly about her “no a–holes” rule on set after replacing Shia LaBeouf with Harry Styles in her upcoming film, Don’t Worry Darling.

Stars Who Dated Their Directors

“Someone, who’s a very established actor and director in this industry, gave me really terrible advice that was helpful, because I just knew I had to do the opposite,” the 36-year-old House alum told Emerald Fennell during Variety‘s “Directors on Directors” series. “They said, ‘Listen, the way to get respect on a set, you have to have three arguments a day. Three big arguments that reinstate your power, remind everyone who’s in charge, be the predator.’ That is the opposite of my process. And I want none of that. … The no a–holes policy, it puts everybody on the same level.”

“I also noticed as an actress for years how the hierarchy of the set separated the actors from the crew in this very strange way that serves no one,” she continued. “I think actors would actually like to know more about what’s happening there when you’re pulling my focus? What is that lens change? But the idea of, don’t bother the actors and keep them separate and don’t look at them. I think it makes everyone quite anxious.”

Harry Styles, Olivia Wilde’s Romance: Breaking Down How and When It Began

While LaBeouf, 34, was originally cast to play Pugh’s husband in the thriller, news broke in September 2020 that Styles was taking over the role. Three months later, reports surfaced that the Even Stevens alum was fired because he clashed with the cast and crew. The news also came amid allegations that LaBeouf was abusive during his relationship with ex FKA Twigs.

“Although many of these allegations are not true, I am not in the position to defend any of my actions,” the actor said in a statement to the New York Times in December 2020. “I owe these women the opportunity to air their statements publicly and accept accountability for those things I have done. As someone in recovery, I have to face almost daily reminders of things I did say and do when I was drinking.”

Not long after Styles replaced LaBeouf in the film, the former One Direction star and the O.C. alum started dating. The twosome confirmed their relationship at his manager’s wedding last month.

“Harry and Olivia had chemistry almost instantaneously on set,” a source told Us Weekly in January. “It was only a matter of time before they got together.”

Wilde was previously engaged to Jason Sudeikis, with whom she shares son Otis, 6, and daughter Daisy, 4, from 2013 until sometime in 2020.

While a second source told Us that Styles was a “reason” that Wilde’s engagement ended, a third insider insisted that wasn’t the case.

“She and Jason were having issues for a long time before Harry came into the picture,” the third source close to the actress told Us. “There was no cheating on Olivia’s part. She fell for someone else while the two were separated.”