Olivia Jade Giannulli, the social media personality whose image plummeted when her famous mother got caught paying her daughter’s way into college, is reportedly attempting some brand rehab on “Dancing with the Stars.”

E! News on Wednesday confirmed Giannulli’s casting for the upcoming 30th season of the dance competition series with a source “close to her.” TMZ also reported the development.

Giannulli would be joining Olympic gymnastics champ Suni Lee and JoJo Siwa among the amateurs pairing with dance professionals vying to win the Mirrorball Trophy. As of Thursday morning, the show had not announced her as a contestant. 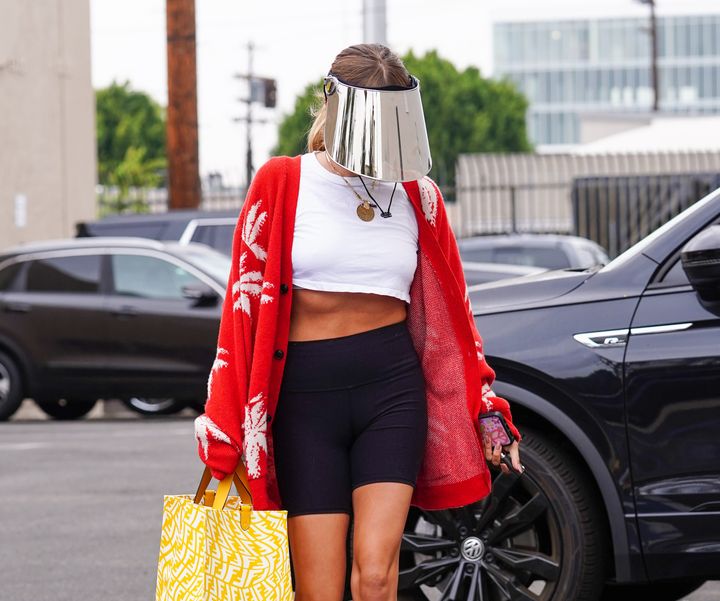 In 2019, Giannulli’s parents, ex-“Full House” star Lori Loughlin and clothing designer Mossimo Giannulli, were charged with paying $500,000 to have Olivia Jade and her sister Isabella fraudulently admitted to USC as crew recruits. Neither had participated in the sport of rowing. 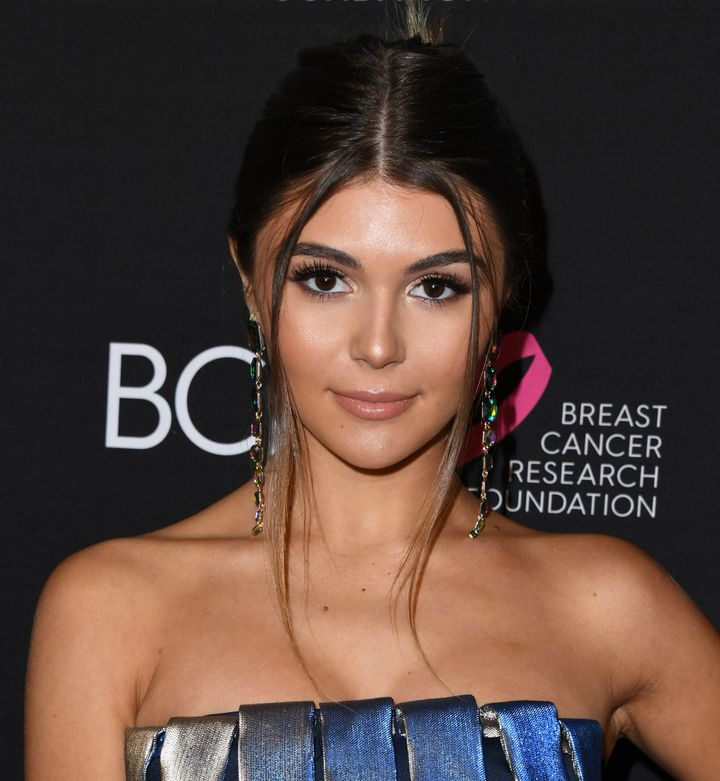 Calling herself a “poster child for white privilege,” Giannulli apologized for her role in the scandal. She said on the “Red Table Talk” online talk show late last year: “I feel like I deserve a second chance to redeem myself, to show I’ve grown.”

The vlogger later said she had been “publicly shamed” and “we’re all very quick to judge.”

It looks like she’s about to be judged on the dance floor.