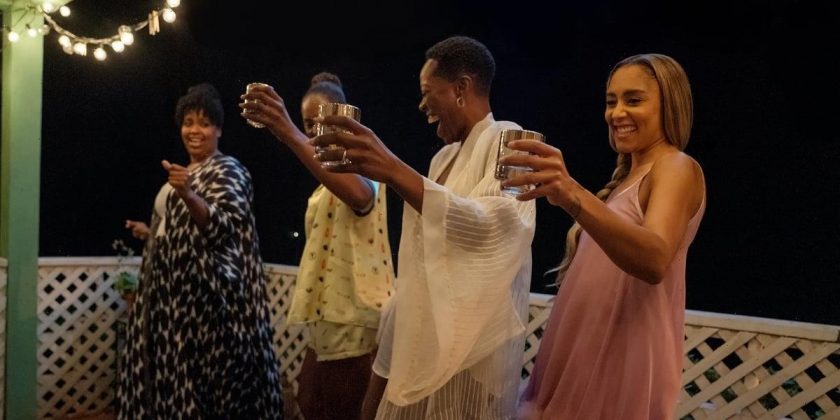 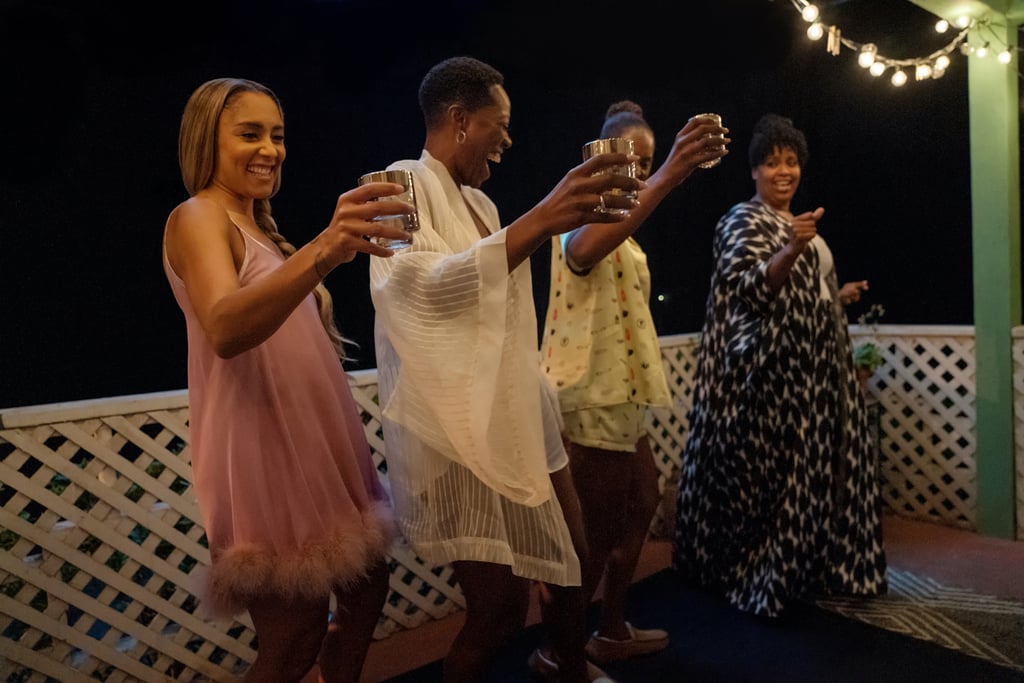 OK, Insecure’s Soundtrack For Season 5 Is Full of Dope Throwbacks and Fire Songs

Insecure never let us down when it came to showcasing great music. Beyond the show’s very relatable storylines about adulting, the HBO series is also known for its banging soundtracks. Season five premiered on Oct. 24, and it had us viewers deep in our music bags all season long. On Sunday, Dec. 26, the series finale aired, and it honed in on what the show did best: matching the music to the plot. Whether Insecure was putting us onto new music from up-and-coming artists or throwing it way back to some classic jams, it always had us going through a journey of emotions.

The soundtrack for season five features new music from artists like Saweetie, Thundercat, Ro James, TeaMarrr, Nnena, and many more. Ahead, check out all the songs and artists featured on season five of Insecure.