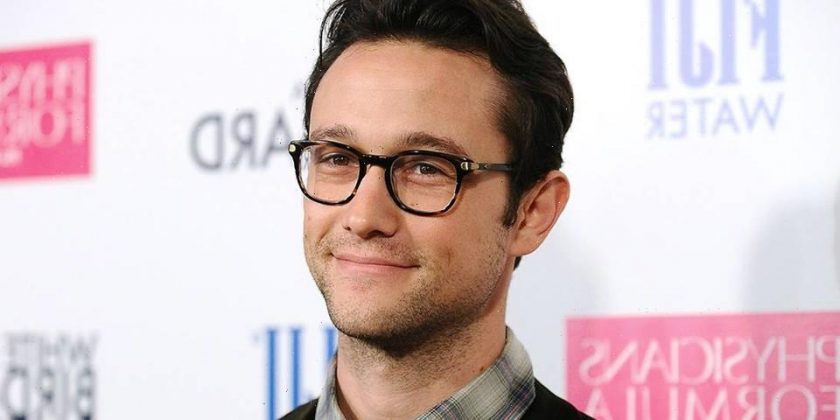 The series takes audiences on the journey of Uber‘s rise to success and the difficult decisions that were made by Kalanick. The series documents the company’s notorious toxic boys club workplace culture that saw deceiving law enforcement as a norm within Uber. The series is based on the novel with the same title by New York Times reporter Mike Isaac. The novel and the series chronicle the ride-sharing app’s upward trajector and the downfall of Kalanick as he eventually steps down from his role. Playing alongside JGL is Kyle Chandler as Bill Gurley the venture Capitalist and Uma Thurman as Arianna Huffington.

Super Pumped: The Battle for Uber releases on Showtime on February 27.