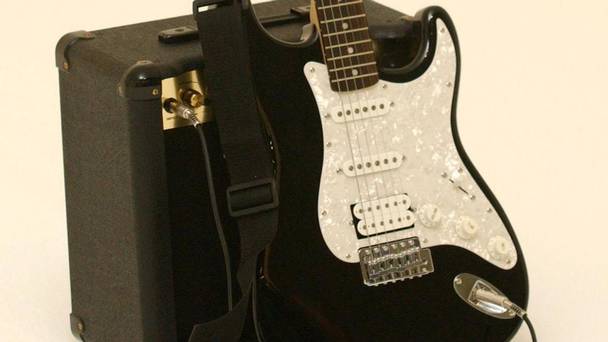 Wah Wah Watson, the guitarist Melvin Ragin, who has died aged 67, was the little-known name behind some of the best-loved, most hummed R&B music ever recorded; among the songs that he played on were Let’s Get It On by Marvin Gaye, Papa Was a Rolling Stone by the Temptations, and Rose Royce’s disco classic Car Wash.

The last two were produced by Norman Whitfield, the presiding genius in Motown’s studios as the label engaged with psychedelia, and it was he who in 1971 gave the 21-year-old Ragin his break on a session accompanying Edwin Starr. Adjudged a success, Ragin became a regular sideman with the Funk Brothers, Motown’s in-house backing group.

There, Ragin heard the effects that the guitarist, Dennis Coffey, was fashioning with a wah-wah pedal for The Temptations on tracks such as Ball of Confusion. The pedal was a relatively new gadget which allowed musicians to create gliding, sliding sounds. The effect was akin to that of crying – hence the name, which Ragin then adopted as his musical persona.

Jimi Hendrix had been an early proponent of the pedal, for instance on Voodoo Child, and its rhythmic potential was soon to become familiar through Charles Pitts’ playing on the theme from Shaft. Yet Ragin was at first frustrated by its limitations and became adept at producing a wider, more subtle range of sounds with it. These were heard first in 1972 on Papa Was a Rolling Stone, with Ragin’s prowling guitar creating a template for urban soul. He also played on Marvin Gaye’s masterpiece, the album What’s Going On, before adorning the singer’s paeans to desire, Let’s Get It On, and I Want You, with licks expressive of lust’s pangs. A decade later, in 1983, Ragin toured with Gaye for what proved to be the latter’s last live performances.

Melvin Ragin was born at Richmond, Virginia, on December 8, 1950. His father was a preacher; his mother bought him his first guitar – for $15 – on condition that he learned to play it. After appearing with a local group, the Montclairs, Ragin moved to Detroit. There he found work with the large band led by Hamilton Bohannon, which often provided backing for Motown stars. Another of the orchestra’s guitarists was the teenage Ray Parker Jr – long before he recorded Ghostbusters – who became a friend and musical collaborator.

Wah Wah Watson died on October 24 and his wife survives him.