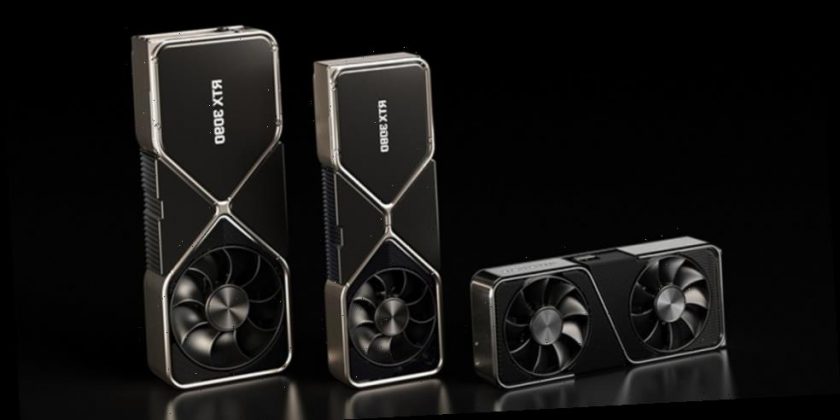 Nvidia has expressed interest in producing GPUs again for cryptocurrency miners if there’s a demand for them.

Speaking about its CMP offerings — dedicated crypto mining GPUs that exclude video outputs normally featured on conventional graphics cards — Nvidia’s CFO Colette Kress said: “If crypto demand begins or if we see a meaningful amount, we can also use that opportunity to restart the CMP product line to address ongoing mining demand.”

However, Kress continued by saying that there’s no clear indication of significant demand from mining for now so their main target audience remains to be gamers. “We don’t have visibility on how much of the RTX 30 Series end demand comes from mining,” she said. “So, we don’t believe it’s a big part of our business today. Gaming demand is very strong, and we think that’s larger than our current supply.” That said, analysts estimated that Nvidia has already made $175 million USD by selling Ampere GPUs to ether (ETH) miners.