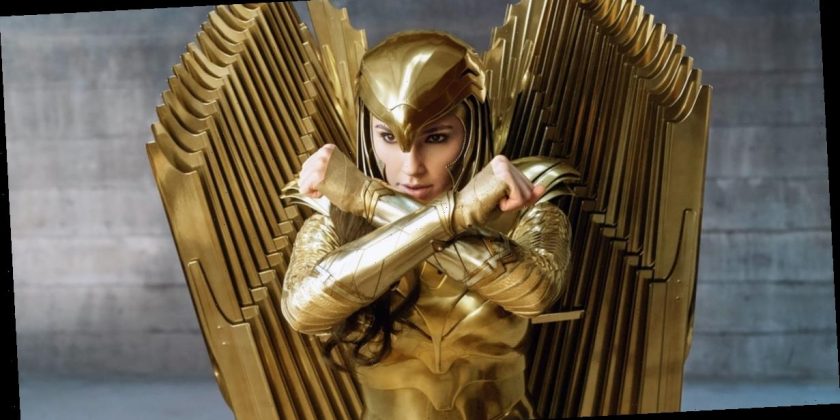 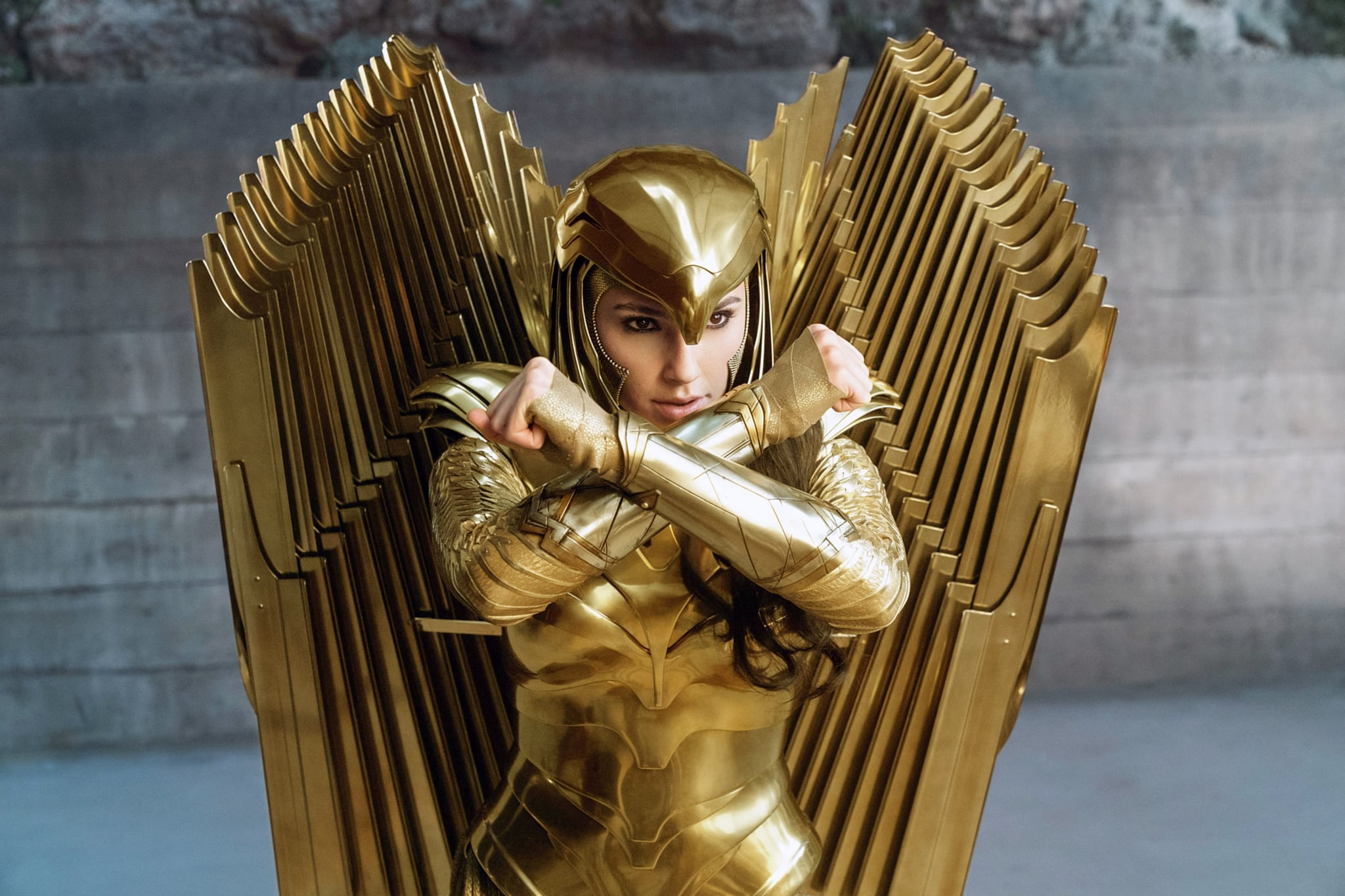 Wonder Woman 1984 officially debuted on Dec. 25, and we have our eyes on a new prominent character. While Diana Prince (Gal Gadot) is still our favorite super-powered princess goddess, the film introduces viewers to another powerful being who might be even more legendary: the Amazon warrior Asteria. WW84 makes a few references to the luminary, finally revealing her valiant backstory when Steve Trevor (Chris Pine) asks about Asteria’s golden armor that Diana keeps hidden away.

Diana explains that, in ancient times, the Amazons were enslaved by men before her mother, Hippolyta, freed them. But they weren’t able to fully escape until Asteria battled their adversaries alone, seemingly sacrificing herself. Her protective gear, which included a pair of eagle-like wings, was made from the armor of all the other Amazons, and, according to Diana, it was “strong enough to take on the whole world.” While Asteria diverted the men’s militancy — taking hit after hit in the process — the Amazons escaped to Themyscira. Diana reveals that she looked for Asteria when she left her native realm but only found the warrior’s armor.