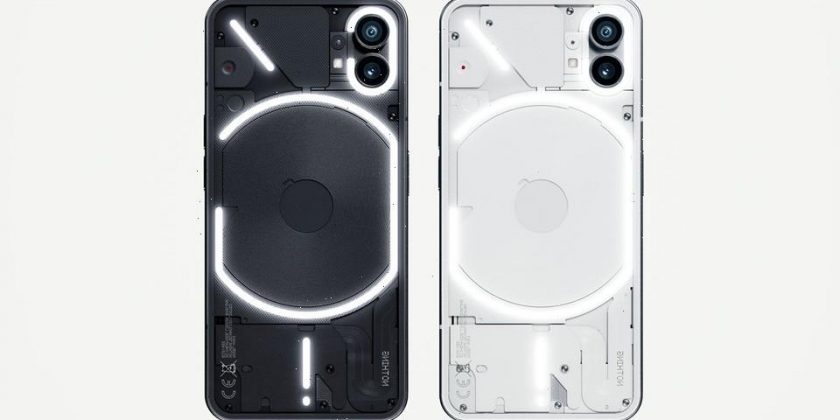 The Nothing Phone (1) is making its way to the United States as part of a beta testing program. Just a few weeks after founder Carl Pei said the company was having conversations with American carriers, he has shared that Nothing is “preparing for a US launch.”

In the beta, the Phone 1 will use Nothing OS 1.5, based on Android 13 software. The Phone (1) will include Android features, such as its Weather app, a QR code scanner and a redesigned user interface. It’ll also contain self-repair software that automatically updates to solve bugs, as well as 50% faster loading times.

Pei said that the Android 13 beta is currently rolling out to Nothing’s existing markets — which include the U.K., Europe, Asia and the Middle East — with plans to bring a testing program stateside soon. The company will be looking for community feedback, likely on how to make the Phone (1) more enticing to American carriers.