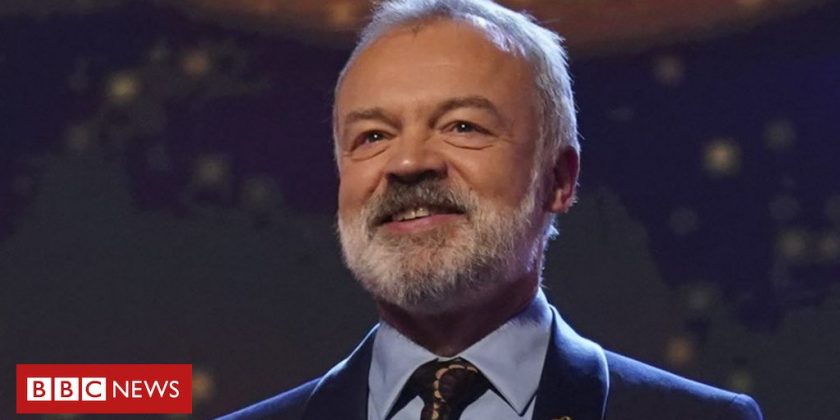 Former Olympic boxer Nicola Adams is set to become the first celebrity to be paired with a same-sex partner when this year’s series begins next month.

“It does kind of muddy the waters for the judges,” the chat show host and author told Best magazine.

“As you have people who can be openly gay on that show, I don’t ­particularly need to see a man dancing with a man,” continued Norton, who is gay himself.

“I understand the reason the Strictly bosses might do it is coming from a good place, but it does kind of muddy the waters for the judges.

He added: “If you’ve got two partners who can do lifts and men’s bodies are different shapes, how would that work?

“I don’t think it’s a homophobic thing. You want to be able to compare like with like.”

It is not clear whether the magazine’s interview with Norton was conducted before or after the announcement that Adams would dance with a female professional partner this year.

Strictly has previously featured gay contestants dancing with a partner of the opposite sex, including Judge Rinder, Susan Calman and Scott Mills. 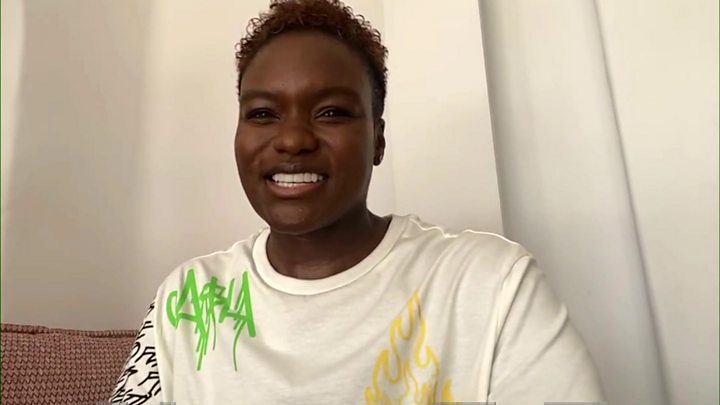 Adams requested a female partner for her appearance on the show this year, commenting that it was “definitely time for change”.

“I think it’s really important,” she said. “It’s definitely time to move on and be more diverse, and this is a brilliant step in the right direction.”

Her dance partner has not yet been revealed.

Earlier this month the BBC released a statement defending the same-sex pairing after viewers complained about the move.

“Strictly Come Dancing is an inclusive show and is proud to have featured same-sex dancing amongst the professional dancers in group numbers in previous series,” the corporation said.

“We have stated, in the past, that we are open to the prospect of including same-sex pairings between our celebrities and professional dancers, should the opportunity arise.

“Nicola Adams requested an all-female pairing, which we are happy to facilitate. The show is first and foremost about dance.

“The sex of each partner within a coupling should have no bearing on their routine.”

The 18th series of Strictly will begin in October but will be shorter than usual, with judge Bruno Tonioli having a reduced role amid coronavirus restrictions.