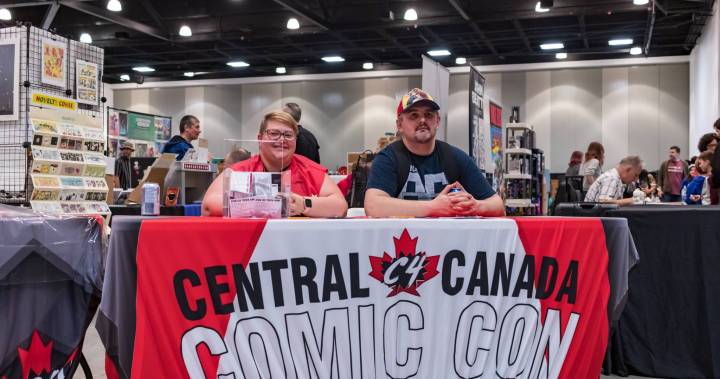 Winnipeg’s largest comic and pop culture convention is no more.

Organizers of C4, the Central Canada Comic Con, pulled the plug on the event with finality on Monday, after months of speculation about the 25-year-old convention’s future.

The event had initially been pulled for 2019 due to scheduling issues at the RBC Convention Centre, but organizers were hopeful it would could be brought back for 2020.

River City Conventions CEO Michael Paille said in a statement that his business was shutting its doors permanently, with no future events planned.

Throughout its quarter-century in Winnipeg, C4 brought in celebrities from the worlds of comic books, sci-fi, horror, fantasy, and beyond, as well as vehicles and other artifacts from popular film and TV series.

Paille, who signed his statement with “may the force be with you”, said the event’s Facebook page will remain active to keep fans notified of other events happening in the region.