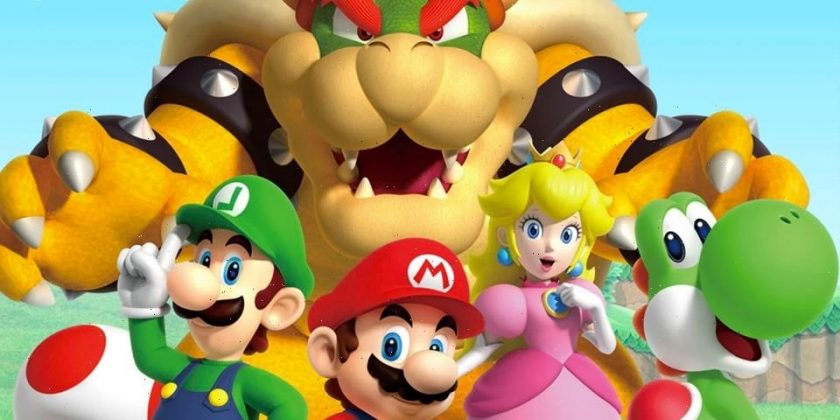 Nintendo is making an example out of Gary Bowser, a member of the hacking group Team-Xecuter, who was sentenced to 40 months in prison over pirating activity in February.

The famed video game company described the sentencing as a “unique opportunity” to send a message regarding piracy, with the transcript of Bowser’s sentencing providing rare insight about the company’s stance on the issue. Nintendo’s lawyer Ajay Singh told the court that “this is a very significant moment for us,” adding,

“It’s the purchase of video games that sustains Nintendo and the Nintendo ecosystem, and it is the games that make the people smile. It’s for that reason that we do all we can to prevent games on Nintendo systems from being stolen.”

Singh also pointed out that Team-Xecuter could allow players to exploit games and give players unfair advantages. He argued that it could scare off honest players and upset families, claiming that “[p]arents should not be forced to explain to their children why people cheat and why sometimes games are not fair, just because one person wants an unfair advantage.”

US district court judge Robert Lasnik explained that movies often elevate hackers as “sticking it to the man,” stating that “big companies are reaping tremendous profits, and it’s good for the little guy to have this.” He further discussed the idea of setting an example, asking Nintendo’s lawyer, “What else can we do to convince people that there’s no glory in this hacking/piracy?” Singh answered that there would be a more significant benefit to further education of the public.

Lasnik claimed that his role involves him to send a message out. However, he decided to sentence Bowser to three years instead of Nintendo’s request of five years, noting that he would reserve the longer sentence for the other Team-Xecuter members Max Louarn and Yuanning Chen.

“I want the message to be clear that, under normal circumstances, I would send Mr Bowser to prison for five years,” Lasnick said. “If Mr Louarn comes in front of me for sentencing, he may very well be doing double-digit years in prison for his role and his involvement, and the same with the other individual.”

Bowser has already served most of the time awaiting trial out of the 40 months sentence. The hacker alleged it is a “very traumatic experience” for him. His legal team noted that the living condition is very poor, with Bowser losing 90 pounds after being sentenced as he could not get a leg condition treated and leaving him wheelchair-bound. Due to COVID-19, he was locked in his cell for at least 23 hours a day with the opportunity to shower once every three days.