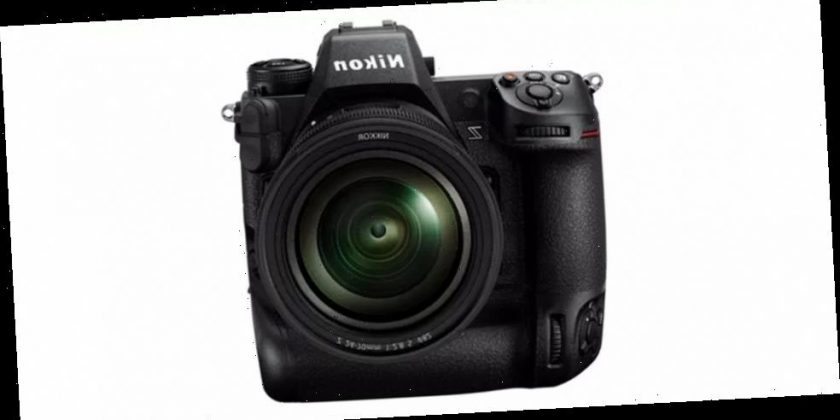 Photographers and videographers will be delighted to learn that Nikon has just unveiled its most powerful DSLR ever made: the Z9.

As its new flagship full-frame mirrorless Z mount model, the Japanese camera maker says that it’ll feature a “newly developed FX-format stacked CMOS sensor” giving the camera “the best still and video performance in Nikon history.” While its precise specs are still kept under wraps, the sensor is expected to be within the 40 to 50-megapixel range and feature 8K video recording capabilities, as well as “other video specifications that fulfill diverse needs and workflows.” It’s also suggested to have a new image-processing engine to compete with its counterparts from Canon and Sony, including the EOS R5 and the A7S III. Of course, as seen in the image above, it’ll also have an integrated camera grip for more diverse shooting options.

There’s currently no release date or pricing information yet for Nikon’s upcoming Z9, so those interested should definitely stay tuned for more updates to come.

Elsewhere in tech, Twitter is testing out better image quality for its users and reduced cropping for photo previews.
Source: Read Full Article