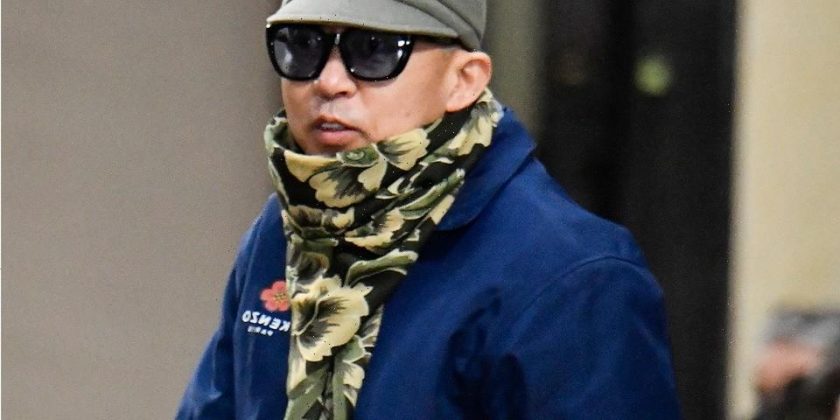 Shortly after releasing “Arya” with A$AP Rocky, NIGO has now returned to tease the second single off of his album I Know NIGO. Also played at his Fall/Winter 2022 debut for KENZO, the upcoming release is just the latest taste of the Japanese streetwear icon’s first music project in nearly two decades. The project dropping through Victor Victor Worldwide is set to feature a host of collaborators including Pharrell, Kid Cudi, A$AP Rocky, Lil Uzi Vert, Pusha T, Famlay, Tyler, the Creator and the Teriyaki Boyz.

Taking to Instagram, NIGO shared a teaser for “Want It Bad” with Kid Cudi. The nine-second teaser shows NIGO and Cudi riding around the streets of Paris in a McLaren followed by scenes of the rapper dressed in HUMAN MADE. The post offers a first listen to the track and reveals a release date with a simple caption.

Check out the teaser for NIGO and Kid Cudi’s “Want It Bad” below and look for the single to release February 18.