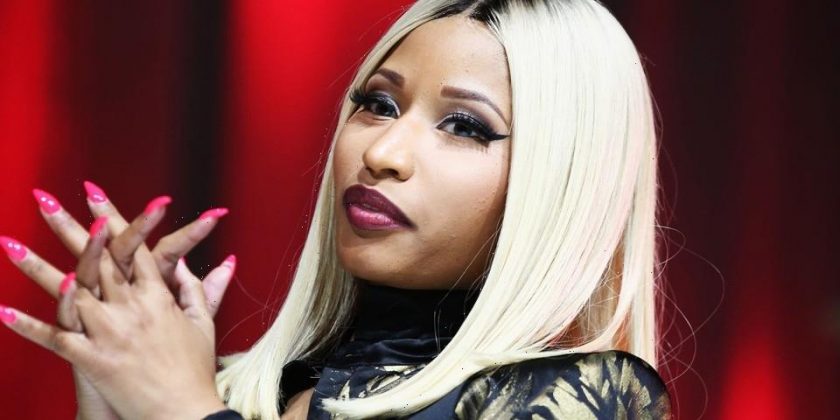 Nicki Minaj has delivered a second remix of Skeng’s “Likkle Miss.” The rapper initially offered her take on the single in late August, including the remixed version on her Queen Radio: Volume 1 compilation album.

Jamaican dancehall artist Skeng just dropped the original song in July, and Minaj wasted no time in jumping on the beat.

The rapper has been teasing the collaboration over the past few days, sharing behind-the-scenes footage from the remix’s music video on social media.

This appears to be The Fine Nine’s first release, leaving fans wondering if the artists plan to put out more music as a group in the future.