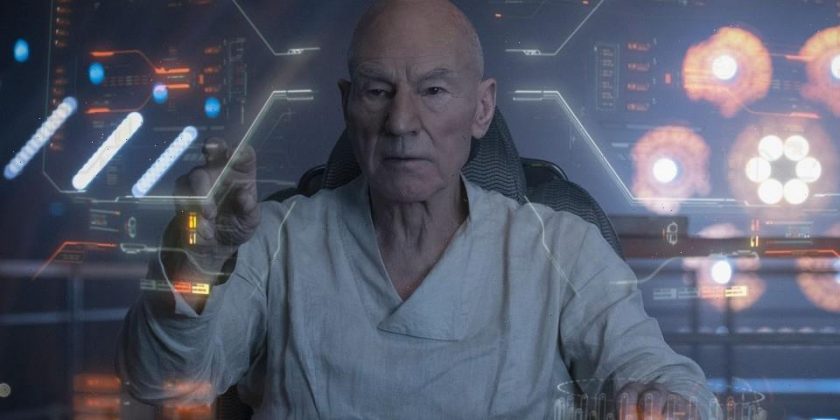 The visual begins with a rare glimpse at Q, who places Jean-Luc, played by Patrick Stewart, and his team in an alternate reality where Captain Picard takes part in a totalitarian regime that commands the universe. The real Jean-Luc has his qualms with the new world and ultimately seeks to save the universe from its doomed future by going back to the past with his crewmates, a process which involves hijacking the Borg Queen (Annie Wersching).

The team’s time-traveling excursion appears both long and treacherous, and upon revealing Picard and his posse’s arrival at 21st century Earth, the trailer cuts off after a slew of action-packed sequences in settings resembling the present-day world.

During the Paramount+ panel, the cast also confirmed that the series will return for a third installment. A release date has not yet been announced for season three.