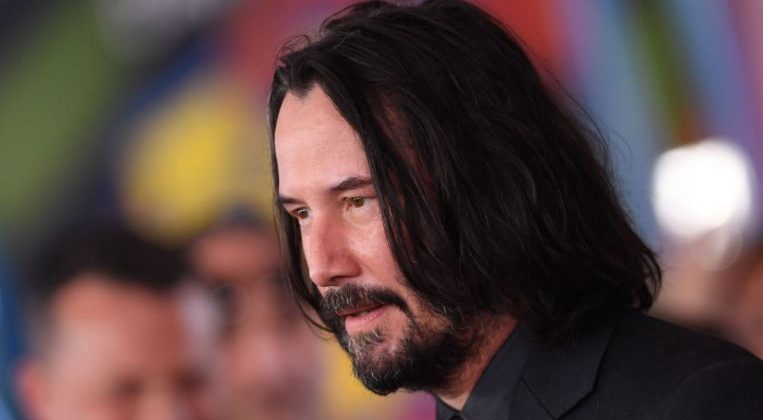 LOS ANGELES (AP) – Keanu Reeves and Lana Wachowski are returning to the world of The Matrix.

Warner Bros Pictures Group chairman Toby Emmerich said on Tuesday (Aug 20) that a fourth “Matrix” movie is in the works.

Reeves will be reprising his role as Neo and Carrie-Anne Moss will return as Trinity in the film, which will be co-written, directed and produced by Wachowski, who co-created The Matrix with Lilly Wachowski.

Lana Wachowski said in a statement that the ideas of The Matrix were more relevant than ever now, and she was happy to have the characters back in her life.

The first film hit theatres 20 years ago and spawned two sequels that cumulatively made more than US$1.6 billion (S$2.2 billion) at the global box office.

No release date has been set.