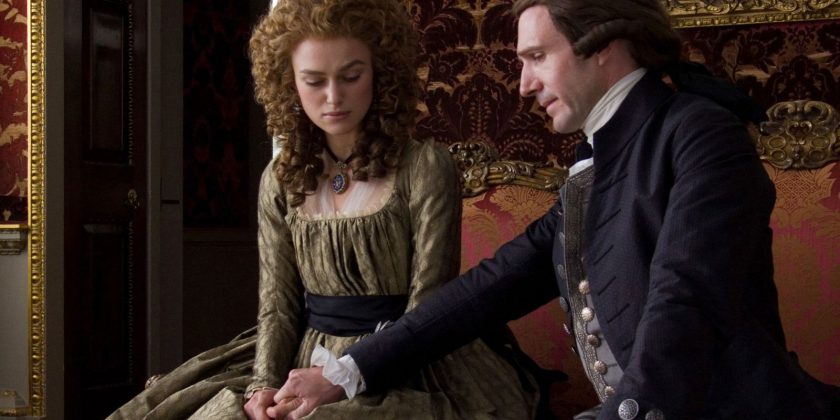 The news comes following research by the British Board of Film Classification (BBFC) that found people’s views of sex and violence have altered since the last survey five years ago.

A consultation involving 10,000 teenagers and adults found a general tolerance for violent scenes but young people were particularly troubled by portrayals of discrimination, terrorism, self-harm and suicide.

The BBFC found that young people were more disturbed by “credible real-life scenarios” – or seeing a character experience terrible things that the viewer could imagine happening to themselves.

A surprisingly high 95% of teenagers called for stronger classification, according to the BBFC.

All age groups seemed to back stricter certification around sex and sexual violence.

Under the new rules, any depiction of rape would be banned in films for those under 15 and graphic sexual violence, rape and the “language of pornography” would be rated 18.

The 2008 drama The Duchess, for example, was classified as 12 at the time of its release in 2008 but it would now be a 15 because it includes a sex scene with overtones of rape. 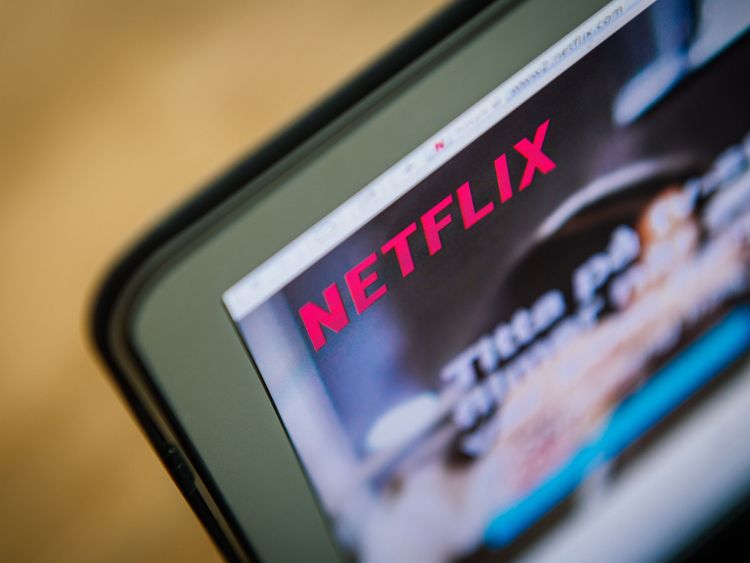 The research also found that 97% of people want similar guidelines for online content, such as Netflix and Amazon.

BBFC chief executive David Austin said: “Over the last five years the way we consume film and video has changed beyond all recognition.

“That’s why it’s so important that there is consistency between what people watch on and offline.

“The research shows that parents and teenagers want us to give them the information and guidance that they need to view what’s right for them.

“We are updating our standards around depictions of sexual violence and very strong sex references to reflect changes in public attitudes.”

Mr Austin added: “We’re here to listen to what people want, which is why they trust our age ratings.

“So it’s encouraging to know that we’ve been classifying content in line with what people want and expect when it comes to difficult themes around credible real-life scenarios.

“We also know that people are more comfortable with issues such as action violence, if it’s in a way that they are expecting – such as a Bond or Bourne film.”

The new guidelines will be released on February 28.