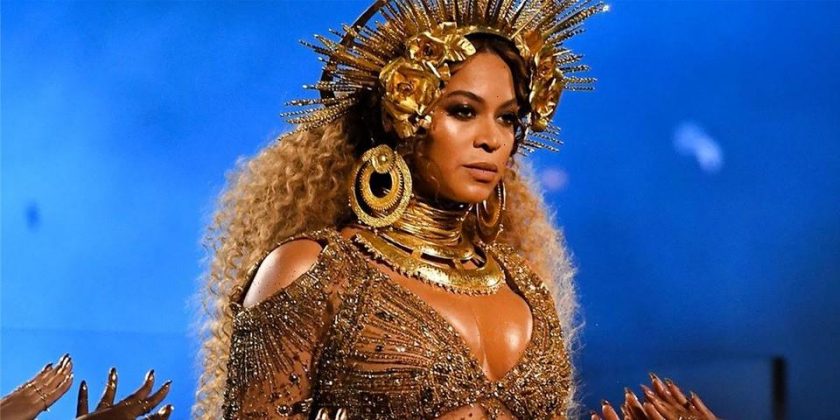 After several days of activity on Beyoncé’s official website, TIDAL officially announced the title and release date of her newest album.

Entitled RENAISSANCE – act i, the streaming service — owned by Beyoncé’s husband, JAY-Z — confirmed a July 29 release date while the album’s Apple Music page revealed a total of 16 tracks. The announcement arrives shortly after fans took to Twitter to share new findings on her website, which included a landing page with the words “WHAT IS A B7?”

RENAISSANCE will mark Beyoncé’s first full-length album since her groundbreaking 2016 record Lemonade, which received nine GRAMMY nominations including Album of the Year, Record of the Year and Song of the Year and went home with Best Urban Contemporary Album and Best Music Video for “Formation.”

Elsewhere in music, Lizzo changed her “Grrrls” lyric after being criticized for using an “ableist slur.”
Source: Read Full Article