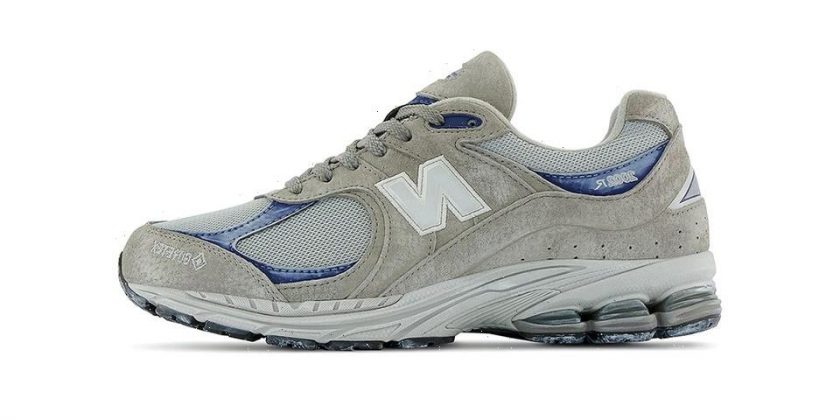 New Balance has had a handful of active silhouettes in its lifestyle category as of late, one being the 2002R. Lately, we’ve seen the model be rolled out alongside various collaborators such as Bryant Giles and thisisnenverthat, and now it’s shifting our attention to one of its newest inline offerings that is equal parts fashionable and inclement weather-ready. The New Balance 2002R GORE-TEX has just been revealed in a fresh colorway that hones in on the mixture of muted neutral tones.

A wolf-like grey hue takes up most of the space on this functional installment as it drapes over the smooth overlays that attach to the heels, quarters, tongues and toe boxes. Mesh underlays are done up in a lighter shade of grey while the N logos contrast with pure white filling. Acid wash patterns also get ushered in on the thinner overlays that are positioned on the collars, forefoot and throat to match up with the pre-worn looking outsoles. 2002R and GORE-TEX hits add more style, the former of which lands on the collars while the latter is stamped on the lateral toe.

No release date has been announced for these yet, but it’s likely that you’ll see New Balance release them in the coming weeks.