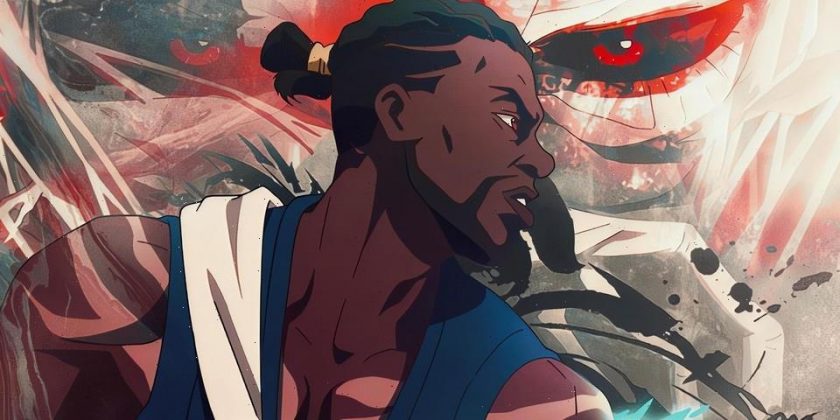 Following Flying Lotus‘ tweet teasing that it’s only just the beginning for Yasuke, the series is now getting a manga adaptation by young author Satoshi Okunishi featuring new plot lines.

The series’ protagonist is based on the historical figure of Yasuke, a samurai of African origin who served under Oda Nobunaga, a man regarded as Japan’s first “Great Unifier” during the Warring States period in the 16th century.

Created by The Boondocks director LeSean Thomas, animated by renowned Japanese animation studio MAPPA, and executive-produced by Emmy Award-winning artist Flying Lotus, this is the plotline so far for Yasuke as described by Netflix: “In a war-torn feudal Japan filled with mechs and magic, the greatest ronin never known, Yasuke, struggles to maintain a peaceful existence after a past life of violence. But when a local village becomes the center of social upheaval between warring daimyo, Yasuke must take up his sword and transport a mysterious child who is the target of dark forces and bloodthirsty warlords. The story of Yasuke, the first African samurai who actually served the legendary Oda Nobunaga, will be released to the world.”

The anime is now streaming on Netflix, and the new manga will release July 27 on the next issue of Shogakukan’s Monthly Spirits magazine.