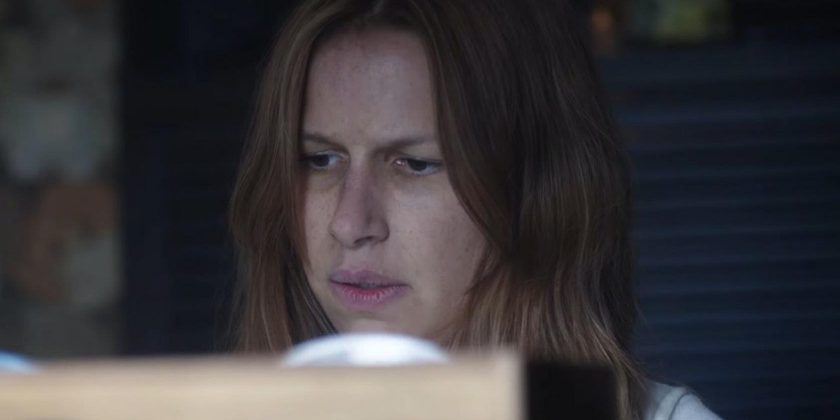 Here’s everything you need to know about Netflix’s next big Scandi noir, Post Mortem.

Scandi noir is a big hit with TV fans right now and Netflix is its spiritual home, with upcoming new shows that we’re excited about including The Chestnut Man and The Unlikely Murderer.

But before they land on the platform in autumn, there’s another intriguing series that’s released this August – and it has a surprising twist that Scandi drama fans just might love.

Post Mortem: No One Dies in Skarnes is actually a vampire comedy disguised as a crime drama. Directed by the internationally acclaimed Harald Zwart and up-and-coming writer Petter Holmsen, the series begins with Live Hallangen waking up on the forensic table hours after she’s been declared dead. She suddenly has a dark, insatiable hunger within her. Meanwhile, her brother is trying to keep the family’s funeral home afloat, but the stagnant death rate in the small Norwegian town of Skarnes makes it impossible.

Hmmm, could Live’s new thirst for blood help solve her financial problems? Let’s take a look at the trailer.

As you can see, despite telling a dark tale, the six-episode series isn’t afraid to poke some fun at the situation. It’s perhaps no surprise: Scandi comedy is a genre that we’ve seen making its mark on Netflix, with hit examples such as Home For Christmas and Rita. It looks like Post Modern gives us a good, balanced mix of the drama and the LOLs.

Post Mortem lands on Netflix on 25 August, so you don’t have too long to wait.