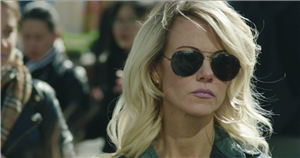 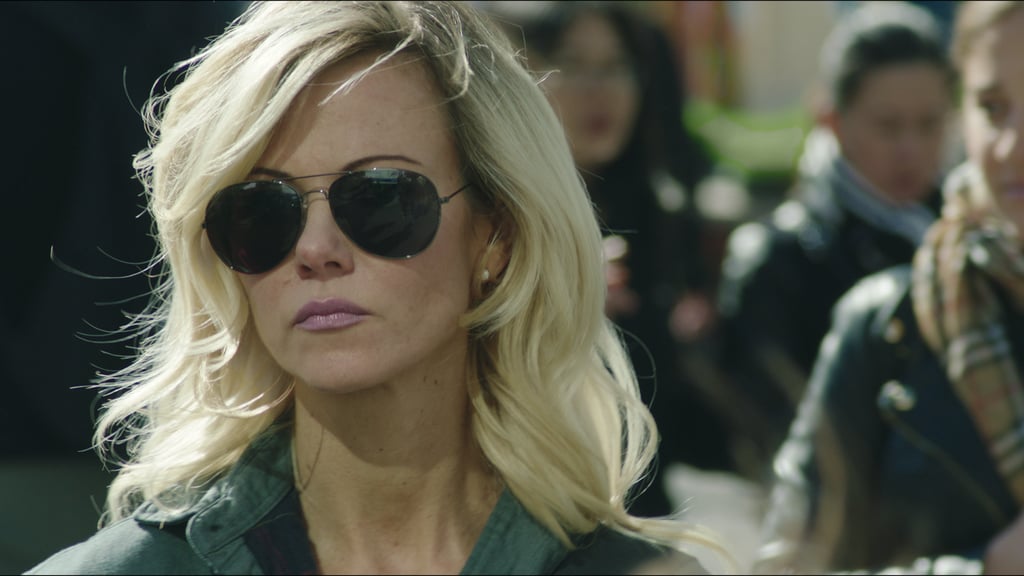 Netflix’s latest documentary series is about to become your new obsession. Based on a true story, “Bad Vegan: Fame. Fraud. Fugitives.” follows how celebrity restaurateur Sarma Melngailis went from queen of vegan cuisine to runaway fugitive after meeting a man who conned her into believing he could make all her dreams come true — but only if she did everything he asked her to do. Think: “The Tinder Swindler” but on a much, much bigger scale. The four-part documentary has everything from immortal dogs to meat suits (and no, we’re not talking about Lady Gaga’s 2010 MTV VMAs outfit). Keep reading for all the details, including the wild trailer.