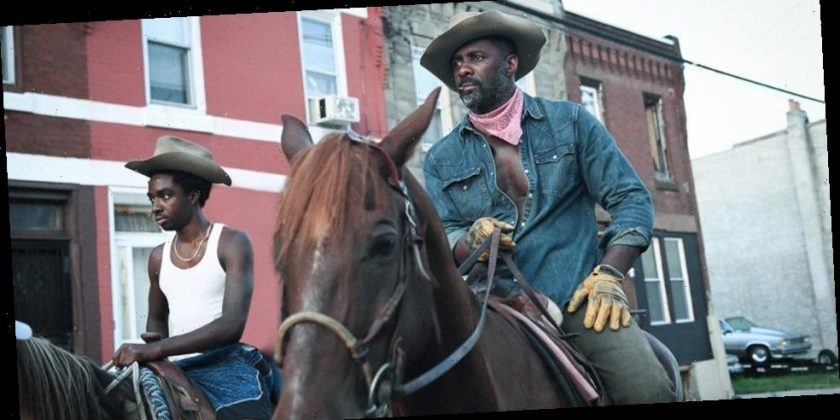 Consider the “streaming war” gauntlet thrown. Netflix has announced it will release 70 new films over the course of 2021 amounting to one release per week, surpassing this year’s total offerings from Disney and Warner Bros. In a promo reel announcing the ambitious delivery, we catch glimpses of several of the slate’s heavy hitters across action, horror, comedy and more.

Other standouts include Escape From Spiderhead, a trippy sci-fi thriller in which two convicts (Chris Hemsworth and Miles Teller) agree to subject themselves to experimental medical trials in exchange for shorter prison time, and Don’t Look Up, a satirical disaster film in which two low-level astronomers travel the world to warn mankind about a comet that will destroy Earth featuring an ensemble cast led by Leonardo DiCaprio and Jennifer Lawrence with Jonah Hill, Timothée Chalamet, Ariana Grande, and Kid Cudi.

Releasing a full year’s worth of film drops is a first for Netflix, but as The Verge points out, Netflix is contending with increased competition from other streaming platforms like Disney+, Hulu and HBO Max, which recently garnered the rights to stream Dune and The Matrix 4 after striking a deal with Warner Media. Netflix’s list may also grow as it acquires new titles over the course of the year.

For more details and a synopsis of each upcoming film, head to Netflix’s blog.