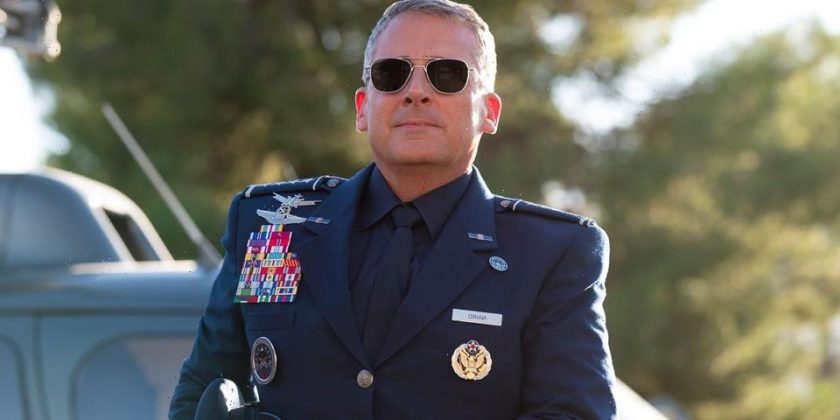 Netflix has dropped off the trailer for the second season of Steve Carell‘s astronaut program comedy Space Force.

The second season picks up after Naird (Carell) was potentially court-martialed for disobeying orders at the end of the first season. In the new installment, Naird’s squad will “have to prove their worth to a new administration while dealing with interpersonal challenges,” according to the official synopsis. “Will the group come together or fall apart under the pressure?”

The series is helmed by Greg Daniels and Norm Hiscock based on a script written by Carell, Kim Tran, O. Yang, Lauren Houseman, Brent Forrester, Mamoudou N’diaye and Hiscock.

In an interview with Collider, Daniels detailed changes made for production on season two, which included onboarding esteemed director Ken Kwapis. “We brought in the guy who directed the pilot of The Office and a lot of our biggest episodes, this guy Ken Kwapis, and he’s so much about protecting the performance energy on the set for the cast so that they can relax and not worry about the mechanics of shooting it,” he told the outlet.

“He’s also super good at shooting comedy, which is somewhat different than the sort of like Kubrick-y kind of thing we were going for season one, right? We saw what was working and we tried to fix it.”

Watch the trailer above.

Elsewhere in entertainment, a new Bel-Air teaser reveals the dramatic fight that moves Will to Philadelphia.
Source: Read Full Article