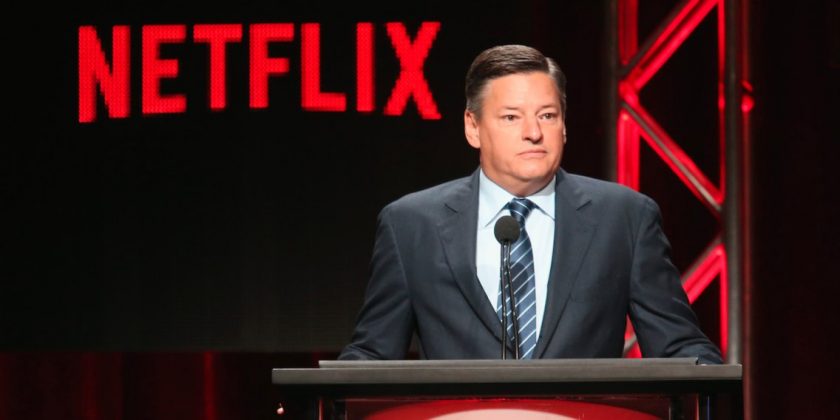 Netflix is the first major US studio to speak out against the anti-abortion laws that are making their ways through states like Georgia, Alabama, and Missouri.

In Georgia, a major US production hub for TV and film, Netflix said it would consider pulling its productions from the state if the so-called “heartbeat bill” that wassigned into law in May goes into effect.

Georgia’sheartbeat bill would ban abortions after a fetal heartbeat is detected, which can occur as early as six weeks into the pregnancy, when women may not yet know they are pregnant. The American Civil Liberties Union hasvowed to challenge the law, which goes into effect in 2020. The law has raised concerns that women who seek abortions or miscarry could face criminal charges.

“We have many women working on productions in Georgia, whose rights, along with millions of others, will be severely restricted by this law,” Ted Sarandos, Netflix’s chief content officer,said in a statement to Variety. “It’s why we will work with the ACLU and others to fight it in court. Given the legislation has not yet been implemented, we’ll continue to film there, while also supporting partners and artists who choose not to. Should it ever come into effect, we’d rethink our entire investment in Georgia.”

Read more:Meet the power players at Netflix leading the streaming giant’s defense against Disney and other rivals

Netflix has filmed series like “Stranger Things” in the state of Georgia, which is a popular place to film movies and TV shows because of the tax breaks offered by the state.

Other major US studios approached by Variety would not comment on Georgia’s anti-abortion law, the publication wrote. Many of the studios film in Georgia, such as Disney, which shot Marvel movies including the box-office topping, “Avengers: Endgame,” in the state.

In 2018, 455 TV and film projects were completed in Georgia, adding about $9.5 billion to the economy,according to state officials.