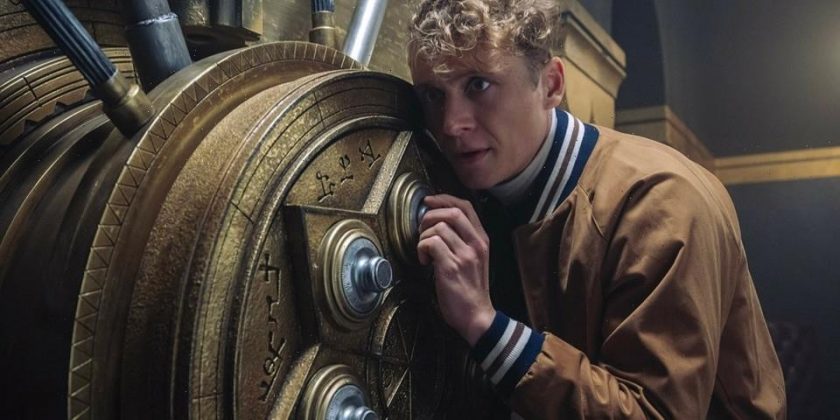 During the Tudum fan event this past weekend, Netflix revealed the official trailer for heist romantic comedy Army of Thieves, a prequel to zombie heist movie Army of the Dead. The film sees the return of Zack Snyder, known for Watchmen, 300, and Justice League, as executive producer, as well as Matthias Schweighöfer who directs and stars in the movie.

Army of Thieves is set six years before the events depicted in Army of the Dead in the initial stages of the zombie outbreak. A small-town bank teller named Ludwig Dieter is drawn into an epic adventure when a woman played by Nathalie Emmanuel recruits him to join a misfit crew of Interpol’s wanted criminals. Their mission is to break into Europe’s most secure safes.

Watch the trailer above, and expect Army of Thieves to release on Netflix next month October 29.