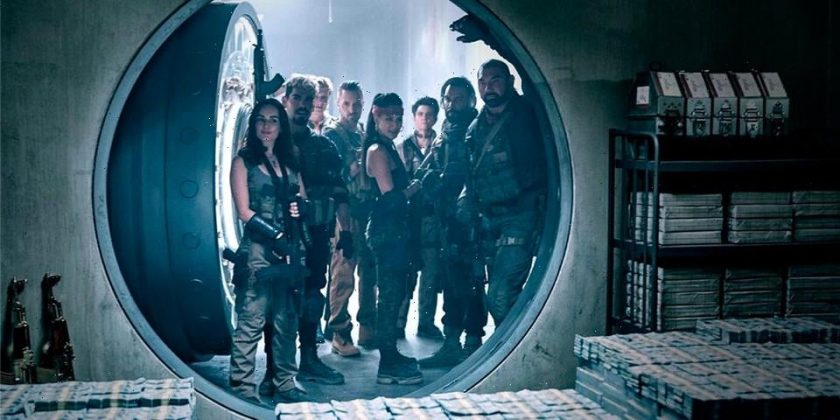 Just a little over a month ahead of its Netflix debut, Zack Snyder has gifted fans a new trailer of his Las Vegas-set zombie heist film, Army of the Dead.

The trailer is action-packed and features other castmates including, Ella Purnell, Omari Hardwick, Ana de la Reguera, Theo Rossi, Matthias Schweighöfer, Nora Arnezeder, Hiroyuki Sanada, Tig Notaro, Raúl Castillo, Huma Qureshi, Samantha Win, Michael Cassidy, Richard Cetrone and Garret Dillahunt. Fans catch a glimpse of the cast in action as they ward off the army of zombies and make their way out of the chaotic zone with their loot. The heist team must leave the city of Las Vegas, which is currently blocked off from the rest of the world due to a zombie outbreak.

Army of the Dead is directed and co-written by Zack Snyder, who is currently fresh off his highly anticipated superhero film, Justice League: The Snyder Cut.

Army of the Dead hits Netflix and select theaters on May 21.