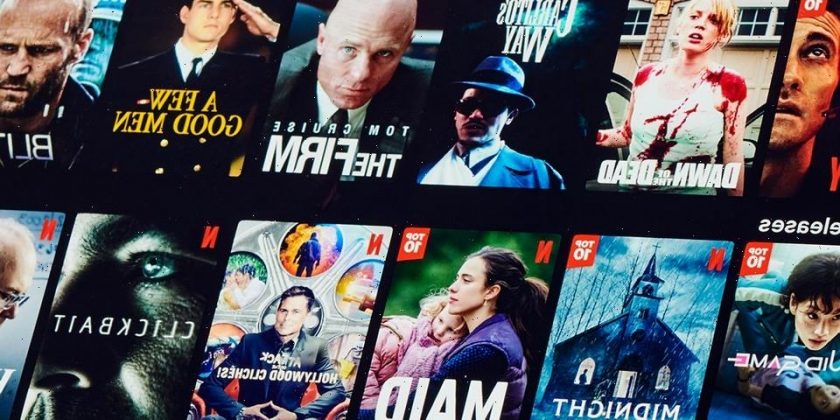 Over the past year, Netflix has been receiving subscriber feedback for its original titles by streaming the projects to several members before its wide release.

Variety obtained a copy of an email sent by Netflix to the group of subscribers, stating that the service is looking for members of the Netflix community to join them in a panel. “We at Netflix are building a community of members to view and give feedback on upcoming movies and series, and we’d like to know if you’re interested in being a part of it,” the email explained. “It’s simple, but an incredibly important part of creating best-in-class content for you and Netflix members all around the world.”

The service confirmed the creation of its subscriber panels, which essentially serves as a focus group and have only taken place in the United States so far. Netflix has been doing something similar to focus-group testing in the past, with the release of its “shuffle play” feature and customer-feedback panels that subscribers see after finishing a movie or a series.

Subscribers who agree to watch the titles prior to its release are required to sign a non-disclosure agreement, and are supposedly selected by Netflix because they “represent a range of perspectives.”