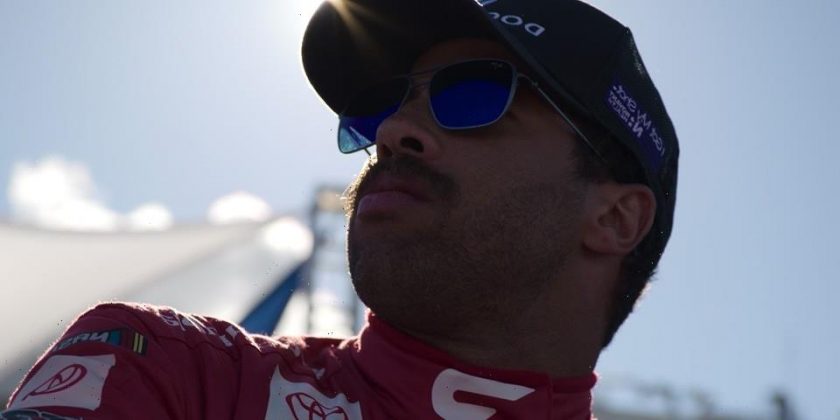 Netflix has officially released the trailer for its six-episode series on NASCAR driver Bubba Wallace.

The series was first announced last April and follows Wallace, NASCAR’s only full-time Black race car driver, in his first year with 23XI Racing. He became the first driver to sign with Michael Jordan‘s 23XI Racing team, which is founded by the basketball legend to help promote Black NASCAR drivers. The season saw Wallace become the first Black driver to win a cup-level race in 60 years. Wallace recently gained a reputation for speaking out on the racial injustices of the sport and putting to action the removal of the Confederate flag from the events.

The official summary of the series dictates that audiences will catch a glimpse of who Wallace is off and on the track. Wallace shows how he “confronts his mental health issues and permanently alters the notoriously white and conservative sport of racing by inspiring the ban on the Confederate flag. While dealing with the stress of competition and the public fallout both at the track and on social media from his stand, Wallace is supported in his efforts by his family and members of the racing community.” Wallace said in an official statement,

“This is unlike any project I’ve ever participated in; it’s a raw, emotional and completely transparent account of the events that took place throughout the 2020 and 2021 NASCAR seasons. With me, what you see is what you get. You’ll witness the peaks and valleys of the sport and see how one’s actions off of the race track are just as important as the ones on it.”

In other entertainment news, Matt Reeves has revealed how he received his dream directorial job with The Batman.
Source: Read Full Article