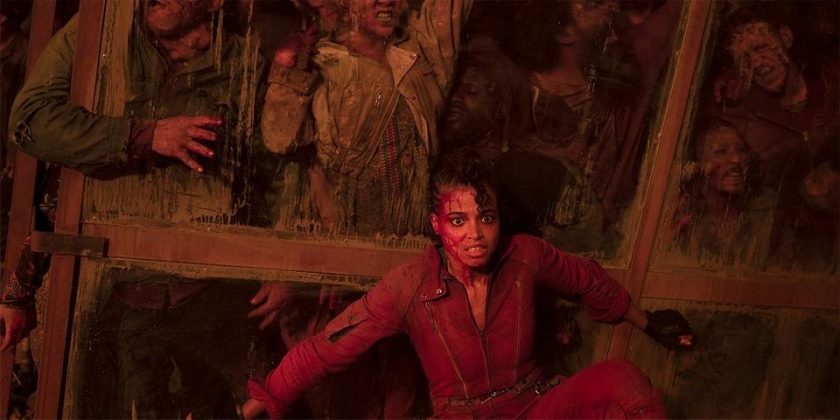 Netflix has just released a new trailer for its upcoming live-action series adaptation of Capcom‘s beloved horror franchise Resident Evil during its Geeked Week event. Drawing inspiration from the video games, the new series will feature an eight-episode season directed by The Walking Dead‘s Bronwen Hughes and written by Supernatural‘s Andrew Dabb.

The show will explore a completely new story across two timelines, with the first following 14-year-old sisters Jade and Billie Wesker as they move into New Raccoon City with their father Albert Wesker while the second timeline skips to Jade becoming 30 years old and struggling to survive in a post-apocalyptic world while dealing with the dark secrets she has learned about her father, her sister and herself.

Resident Evil will premiere on Netflix on July 14, and you can check out the new trailer up above.