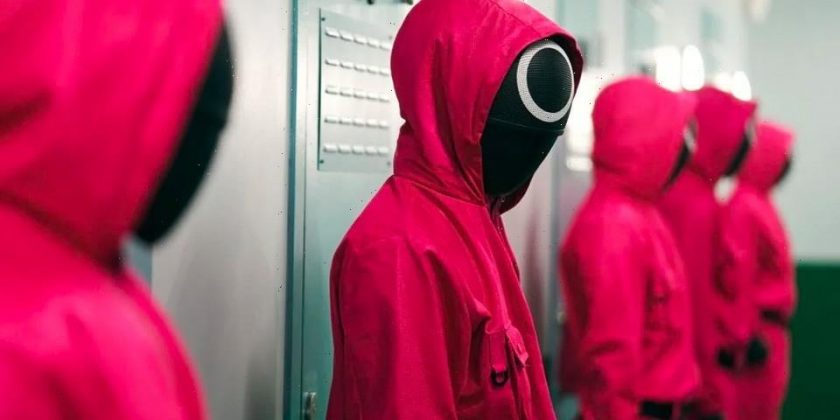 Kim joined the streaming giant in 2016 as one of the company’s first content hires in Asia. As VP of Content for Asia, Kim’s responsibilities entail overseeing Netflix’s general content across Japan, South Korea, Taiwan, Southeast Asia and Australia/New Zealand. In a recent interview with The Hollywood Reporter, Kim revealed, “The reason Squid Game has such great meaning for us internally is that it’s perfect evidence that our international strategy has been right.” She continued,

“We’ve always believed that the most locally authentic shows will travel best, so having a show that’s about really authentic Korean games and characters become really big not only in Korea but also globally — it’s such an exciting moment for us.”

While Kim did admit that the success of the show has been surreal, she detailed some of the elements that have made the show into a global phenomenon. She believed that the genre was garnered great appeal but, it was the simplicity of the games that allowed even those who were unfamiliar with Korean children’s games to “easily enjoy it.” Kim also said, “Squid Game has a lot of those memorable, meme-able moments that people can play around with and which drive conversation. So I think that was another factor.”

Kim also mentioned how “the essence of the show is its commentary on social injustice — class divisions and financial inequality, or even gender-related issues. These social injustice issues aren’t only Korean — the whole world is struggling with them. These elements made the show resonate strongly outside of Korea as well.” The top exec also pointed out that the survival gaming aspect of the series was key to capturing the attention of viewers, hooking them in.

At the end of the day, Kim hoped she could showcase Korea’s high production capacity to the rest of the world and debunk perspectives that Korean dramas were only about “handsome men and beautiful women falling in love.” The impact of Squid Game has undoubtedly grown the interest in Korean content. As the next steps, Kim reassured audiences that the team is looking into maximizing “the roadmap for the Squid Game IP” and without revealing too much, promises that projects are in the works.

In other entertainment news, a Walking Dead anthology series is on the way.
Source: Read Full Article