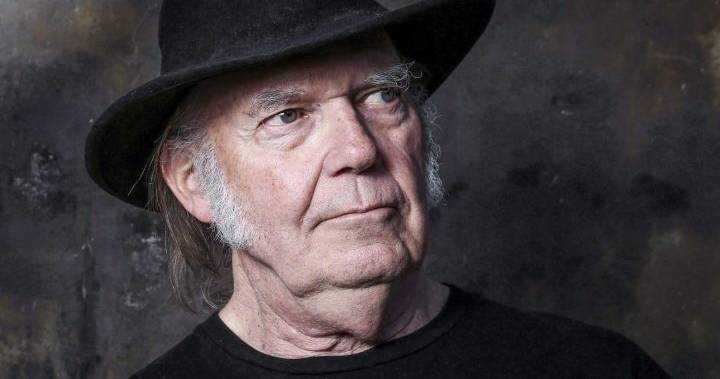 Justin Timberlake wasn’t the only famous musician hanging around Winnipeg over the weekend.

While the pop star was reportedly watching the Super Bowl from the Granite Curling Club, legendary singer-songwriter Neil Young was also in town, revisiting some of his old haunts.

Young, who spent his formative years and started his musical career in Winnipeg, took to social media to post about his visits to community centres in River Heights and Crescentwood.

The 73-year-old, who lived on Grosvenor Avenue as a teen and attended Kelvin High School, posted a photo with a former Squires bandmate outside Crescentwood Community Centre – the site of one of their first gigs.

Young also visited the indoor rink at River Heights Community Centre to take in some kids’ hockey, tweeting “Feels good to be home”.