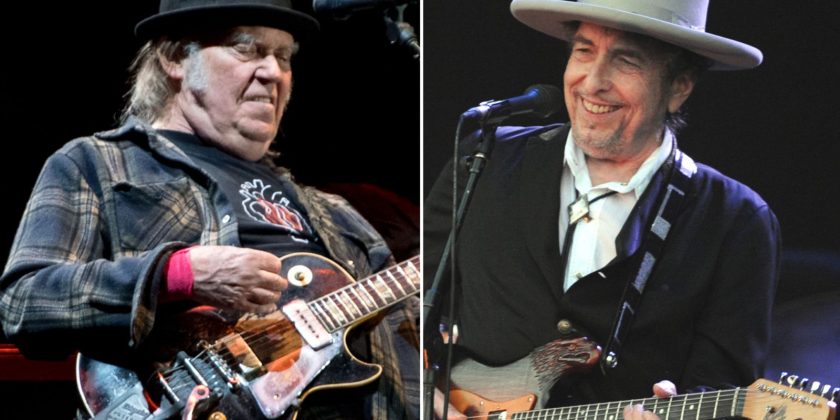 Organisers of the Hyde Park shows are calling the gig “possibly the biggest event” in history.

In a statement on the festival’s website, organisers said: “Two of the greatest musicians of all time on one historic night: Bob Dylan and Neil Young are joint headliners for Barclaycard presents British Summer Time Hyde Park 2019.”

They said the show would be a “unique occasion, perhaps never to be repeated”. It has not yet been revealed in which order they will play, but fans are no doubt hoping they will perform some songs together. 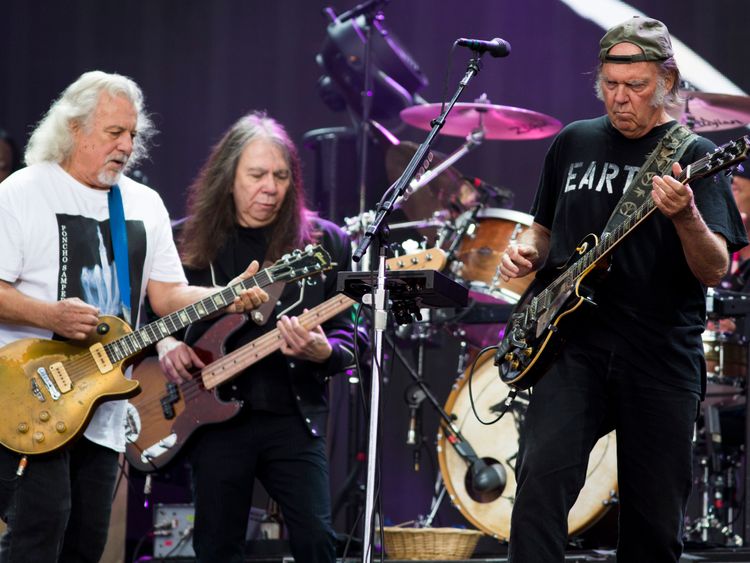 Dylan, famed for his poetic lyricism and experimentation, is a 10-time Grammy winner known for albums such as The Freewheelin’ Bob Dylan, Highway 61 Revisited and Blonde On Blonde.

In 2016, he became the first songwriter to be awarded the Nobel Prize for Literature.

Young created music from similar folk beginnings before going on to become the “Godfather Of Grunge”.

He has played the festival before, with Crazy Horse in 2014.

Next year, he will perform with Promise Of The Real, which features Willie Nelson’s sons Lukas and Micah. They also star in Bradley Cooper and Lady Gaga’s film, A Star Is Born.

Both now in their 70s, Dylan and Young are set to headline the AEG Presents event at the two-weekend festival on Friday 12 July 2019.

“Being able to bring together two of the biggest cultural icons for this historic day of music counts as possibly the biggest event we have ever delivered in Hyde Park.”

Previous acts to play British Summer Time, which has been running since 2013, include Stevie Wonder, The Rolling Stones, Kylie Minogue, The Cure, The Strokes, The Who, Taylor Swift and Black Sabbath.

Organises say details of the rest of the line-up for next year are to be announced soon.

Tickets for the festival go on general sale on Friday 30 November.