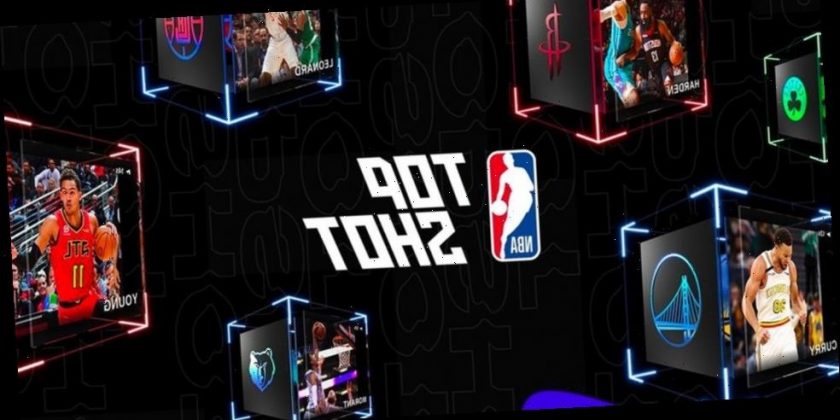 NBA Top Shot, the digital blockchain-based platform for officially licensed NBA highlights collectibles known as Moments, has officially eclipsed over $205 million USD in total sales since it first went live less than six months ago. Forbes reported that nearly 65 percent of its total sales were processed within this past week. Earlier this week, NBA Top Shot set a record $80 million USD in sales.

The digital highlights marketplace began generating momentum back in February and has seen a huge spike in sales in recent weeks. Top Shot generated over $133 million USD in sales just this week. In just 24 hours, the platform added approximately 27,000 new users and processed over 80,000 transactions on the site. To further put into perspective the growth of Top Shot is currently receiving, on February 22, a single LeBron James highlight even sold for a record-setting $208,000 USD.

The NBA and Dapper Labs teamed up to create NBA Top Shot and deliver individual video highlights or Moments that can be sold for anywhere between $9 to $230 USD. The packs are limited edition and can only be acquired on the platform’s peer-to-peer marketplace.

Similar to that of physical trading cards, the value of each Moment is determined by the player, scarcity and serial number. The LeBron James card mentioned above, for instance, was only one of 49 and was pulled from a pack that sold for $230 USD.

NBA Top Shot’s meteoric rise as a virtual trading card marketplace has been unprecedented. Now, even NBA players themselves have begun collecting these Moments, which can easily go for six-figures.

Check out what some of these NBA players have been saying about Top Shot.
Source: Read Full Article