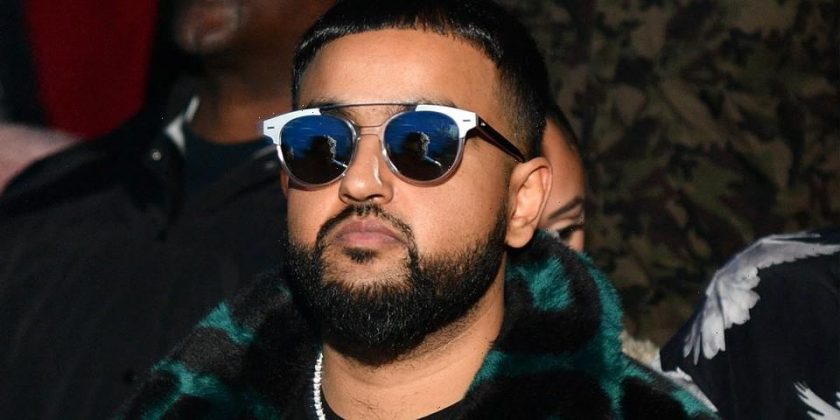 NAV‘s Demons Protected by Angels is opening this week’s Billboard 200 at No. 2.

Elsewhere on the chart, Bad Bunny’s Un Verano Sin Ti remains at No. 1 for its 11th nonconsecutive week atop the chart, marking the most total weeks at album has been at No. 1 since Drake’s Views in 2016. Morgan Wallen falls to No. 4 while NBA YoungBoy’s Realer 2 jumps to No. 6 from No. 71, followed by Harry Styles, Beyoncé and Rod Wave at Nos. 7, 8 and 9 respectively.