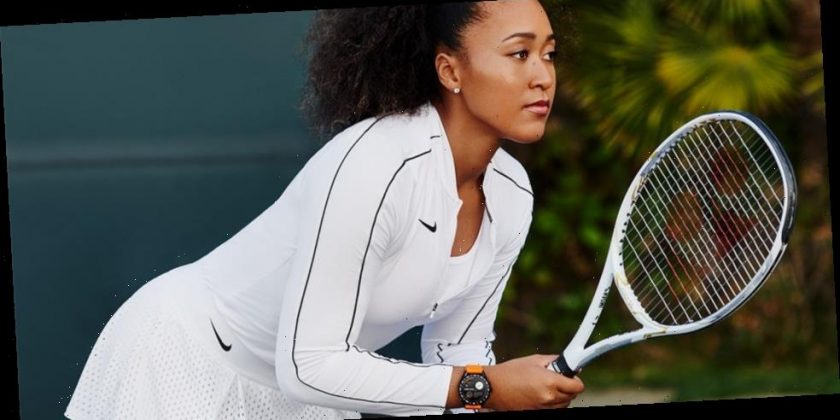 Born in Osaka, Japan to a Japanese mother and a Haitian-born father, Osaka moved to the United States when she was a toddler, where she began playing tennis at a very young age, taking her first WTA Tour match win at the age of just 16. Propelled to world no. 4 thanks to winning the U.S. Open, she would go on the become the world no. 1 after winning the Australian Open title in 2019.

“I’m excited and honored to join TAG Heuer as brand ambassador,” says Osaka. “It’s a partnership and friendship that exemplifies our shared mindset and values. The brand’s trailblazing approach with their ‘Don’t crack under pressure’ motto speaks to the way I live my life both on and off the court.”

“We are very proud to have Naomi join the TAG Heuer family,” the watchmaker’s CEO Frédéric Arnault added. “Her athletic record and commitment to excellence are outstanding but even more impressive is her passionate spirit and drive for advocacy which is an inspiration to so many. We are excited to support Naomi as she kicks off her 2021 season and prepares for her Olympic debut.”