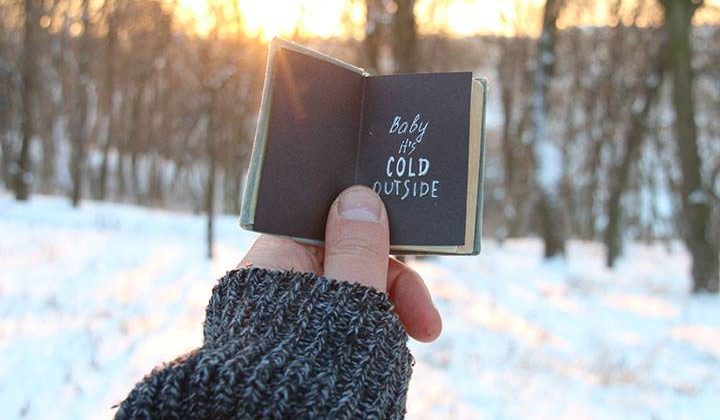 Despite major Canadian broadcasters pulling Baby, It’s Cold Outside from their airwaves, a few independent radio stations in Nova Scotia say they will continue to play the Christmas classic throughout the holiday season.

CKBW-FM and Country 100.7 program director Ryan Everest says staff from both stations met on Tuesday to discuss the matter and reached a consensus, saying they would be comfortable playing the song moving forward.

“We agreed that it was a staple of the Christmas season,” Everest told Global News.

“People still like hearing it, but at the same time, we want to still be open about it and encourage dialogue from our listeners that may have an issue with it.”

A handful of all-Christmas music stations owned by Canadian broadcasters, including Corus Entertainment and CBC Radio, announced on Tuesday that the 1940s song will not be played during their holiday programming.

“While we consider both points of view and in light of the times we are living in, we have chosen to remove the song, for the time being, from two of our holiday music streams,” CBC public affairs head Chuck Thompson said.

Concerns from the Me Too movement have been cited as one of the reasons for pulling the song.

The 1940s version of the song has been controversial for years, with several reinterpreted versions being created as a result. Everest noted that some of those versions, including one by Idina Menzel and Michael Bublé, will also be played.

CKBW-FM and Country 100.7 news director Ed Halverson released a story on the station’s website Wednesday morning, adding that the decision will be evaluated going forward based on feedback from listeners.

Steve Jones, senior vice-president of brands and content for Stingray, says the decision on whether or not to play the song was one for individual stations to make from region to region. But following the recent controversy, the company elected to pull the song entirely.

“The holiday season is about inclusiveness,” Jones said. “If the song offends people, even a small portion of the population at Christmas, why bother?”

Stingray owns and operates 103 radio stations across Canada, including Q104 and Mix 96.5 in Halifax.

In a statement Wednesday afternoon, Seaside-FM in Eastern Passage, N.S., said it has decided to continue playing the song despite the recent controversy.

“We believe, however, that this classic is reflective of a time during which the lyrics were to be interpreted differently,” the statement reads. “Although it is sparking controversy now, the song is innocent in nature and may be misconstrued, as any song can.”

Everest encourages feedback from listeners and expressed the importance of maintaining an ongoing dialogue.

“Even though we’re saying today we’re going to move forward with it, times still do change, and if some folks do have issue with the decision, I want to chat with them and hear their side of the story.”

—With files from Adam Frisk