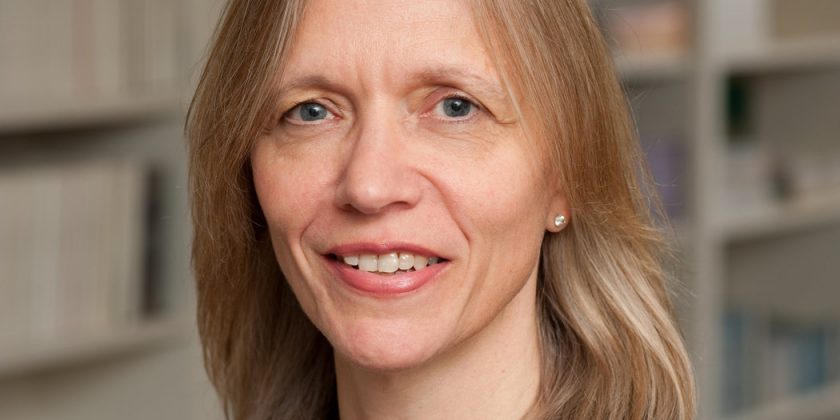 Museums have incrementally hired more people of color in recent years, the Andrew W. Mellon Foundation has concluded in a second iteration of a comprehensive survey, conducted last year.

The survey, carried out with the Association of Art Museum Directors, the American Alliance of Museums and Ithaka S+R, a research group, collected data on more than 30,000 museum employees from 332 museums, most of which are members of the directors’ association. It found that in 2018, the share of people of color hired at the institutions it surveyed was 35 percent, up from 26 percent in 2015.

The Mellon Foundation had released the findings of its first nationwide survey that tracked the ethnic, racial and gender makeup of art museums’ staff members across the country in 2015. The study was carried out in response to speculation that the museum sector has a problem of underrepresentation, particularly within leadership roles.

The 2015 results confirmed that assumption. “It clearly was a wake-up call for the field,” Mariët Westermann, the executive vice president of the foundation, said.

The 2018 survey found that the increase in the number of people of color hired mostly fell in the educational and curatorial departments. For instance, the percentage of nonwhite curators has risen to 16 percent in 2018 from 12 percent in 2015. But little change has been made at the executive leadership level.

In 2018, people of color made up 12 percent of senior leaders, such as directors or those in C-level positions, a tiny uptick from the 11 percent in 2015.

Conservation departments have also stayed predominantly white, which Ms. Westermann attributes to the long pathway that leads to opportunities in those roles.

The numbers on gender diversity, however, are “somewhat pleasantly surprising,” she said. Women continue to make up about 60 percent of museums’ staff members, and the study documented an increase in the percentage of women in leadership positions. It rose to 62 percent in 2018 from 57 percent in 2015.

Ms. Westermann said that “putting out data is incredibly important” because “what gets measured, gets acted upon.” She added, “It’s also really important to stand with the field and help willing museums and their leadership address issues.”

In addition to the surveys, the foundation has invested in other initiatives aimed at making the museum sector more inclusive. It has expanded an undergraduate curatorial fellowship for students from underrepresented communities and conducted a series of case studies that tracked the steps taken by the leaders of eight museums to foster diversity among their staff members.