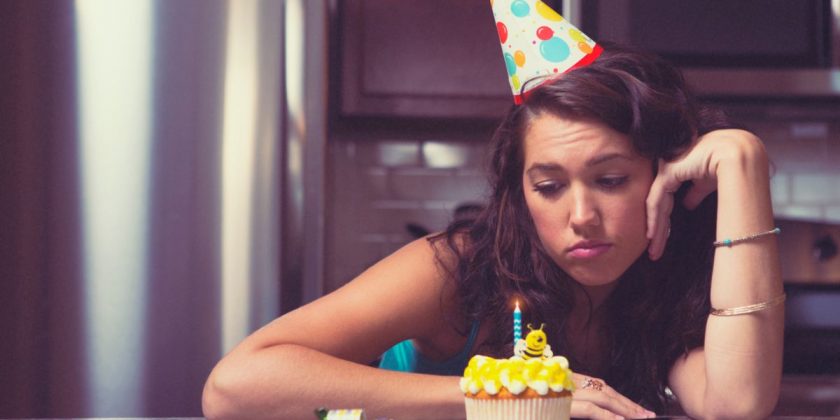 Organising a birthday party over the festive season can be tricky, as lots of people aren’t around to celebrate the important date with you.

But if you’re throwing a party for a ‘milestone’ birthday then you’d really hope some of your friends would make the effort – especially if you don’t get see them very often.

One mum said she was left "humiliated" after organising a big birthday bash that only three people turned up to.

On Mumsnet, she asked if she was being unreasonable to be gutted, writing: "It’s my birthday today, a big one.

"I don’t live in the UK anymore but decided to throw a party back home to celebrate this milestone, with drinks, food and entertainment laid on.

The mum added that she organised the do months in advance, and deliberately chose a date that’s not on New Year’s Eve – as previous birthday bashes on this day had been poorly attended in the past.

She hoped this time would be different, especially as it "was a milestone birthday".

"So we travel 500km, kids in tow, the evening comes and… 3 people turn up. 3. A few people did message that they/their kids were ill, but plenty of others simply didn’t show. It was, quite frankly, humiliating," she wrote.

Thankfully, she received an influx of messages of support from other parents.

Several wished her happy birthday and sympathised with her situation, with one writing: "I’m sorry. Happy birthday for today."

Another wrote: "How horrible and disappointing. You are amazing and generous throwing a big bash and putting in all effort, and they really don’t deserve you as a friend.

"I wonder if there’s a bit of envy there that you have forged a new life in another country. People can be very resentful of success."

Some suggested it might be because people don’t want to do much between Christmas and New Year, while others wondered whether the lack of attendees might be down to the fact that she’s moved away – but admitted this is no excuse.

One wrote: "That is horrid and you are not being unreasonable to be upset. People absolutely should have told you beforehand whether they were coming or not.

"I did find, however, when I lived abroad, that relationships with people back home changed. Not maliciously, but your lives move on separately.

"For a few people, you can pick up exactly where you left every time you see each other again, but for most, the distance does change things."