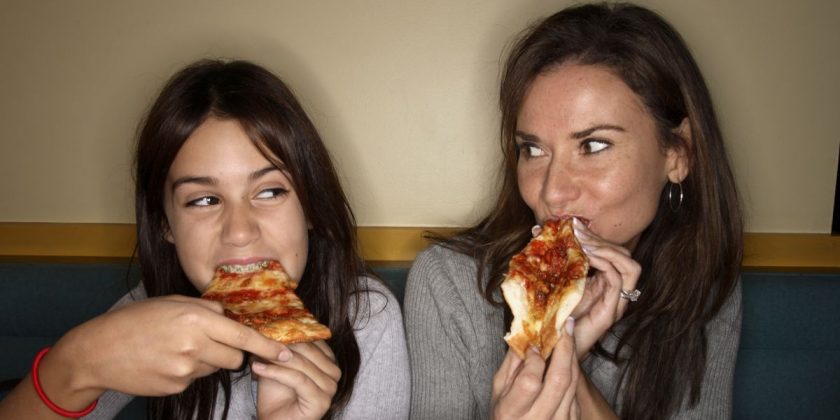 A mum has been left heartbroken after her teenage daughter revealed she wanted to change her name.

Her 13-year-old daughter believes the name is "old-fashioned" and wants to pick something completely new as she also doesn’t like her middle name.

But the mum admits she can’t come to terms with the idea of calling her anything else, and wants to keep using the old name.

Asking for advice on the parenting website Mumsnet, she wrote: "DD [darling daughter] is 13. She had recently been saying she wants to change her first name as it is "old fashioned" and says that with our surname it sounds like an old ladies name.

"I’m heartbroken as it is a name we picked for her because we loved it.

"We can’t really shorten her name and we’ve never used the associated nickname.

"I just can’t my head around calling her something else. AIBU to keep calling her by her name?"

"Her name isn’t something that’s really thought of as an older name at all. Her middle name is also apparently an old people’s name according to her.

"I guess I am being selfish but I love the name so much that it would feel odd calling her something else."

She later revealed her daughter’s name is Rose, but she wants to change it to Ava or Evie.

Some parents believed she should let her daughter go ahead if she’s so unhappy.

One wrote: "This is all about you and not her. Your daughter has told you that she hates the name and to be that passionate about it, I wouldn’t be surprised if she is being or has been bullied about it. Now she is 13 you can’t keep on controlling her and soon she’ll be able to legally change it anyway. If you agree now, maybe she will revert back to it but if you make it an issue she probably won"t and will resent you even more than she already does for burdening her with a name she hates." Another added: "I legally changed my old fashioned flower name as soon as I could. It’s very popular now which I find funny as at least two of the people who teased me unmercifully have called their daughters the very same name. Hating your name is awful. I became a different, more confident person when I waved goodbye to it."

But other parents think she should ban her daughter from making the change.

One wrote: "I hated my name as a child and teenager. I was desperate to change it. However now as an adult I love my name. I think you need to tell her she can’t change it, and then if she’s still adamant about it when she’s older obviously she’ll be able to."

Another commented: "I’d tell her yes, she can change it.

"When she’s 18. Until then she has the bane she has. Her friends can call her whatever she likes, but that’s all that’s changing right now. Unless it’s Gertrude, then I’ll help her to change it."

Parents do the most embarrassing things