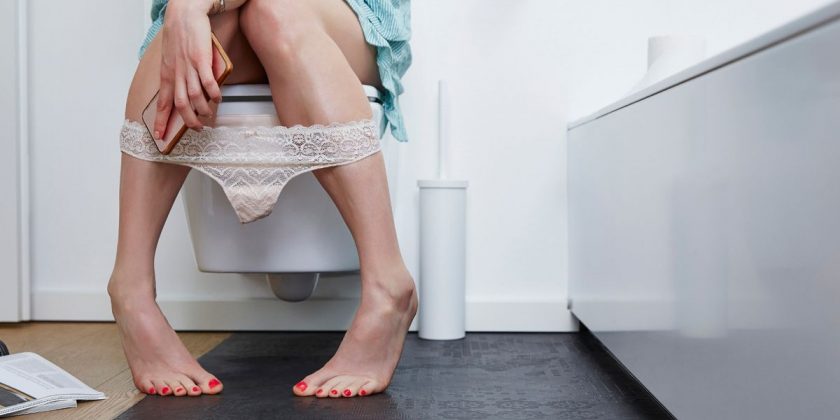 A mum’s idea for cleaning her toilet brush has been branded "disgusting" and "gross" by other parents.

The woman is sick of throwing away plastic so was trying to come up with a way to reuse her loo brush.

But her idea of putting it in the dishwasher didn’t go down well, and many people were shocked she was even considering it, reports the Liverpool Echo .

She shared the idea on Mumsnet , writing: "Would it be absolutely disgusting to put loo brushes in the dishwasher on their own, on hot setting, followed by a hot wash on empty??!!!"

Understandably, most people weren’t impressed by the idea.

One wrote: "I have no idea but I wouldn’t do it. Tiny particles of faecal matter flowing around my dishes.

Another added: "Yes I agree about the reusing thing, as much as possible. But putting loo brushes in the dishwasher is gross and not very efficient as you would be using a huge amount of water. Bucket of hot water is a good idea!"

One mum simply commented: "That is disgusting."

Another replied:" Jesus christ, why???? Why would you need your loo brush to be that clean when it just gets used to clean a loo? Why would your risk contaminating your food area for it? I can’t fathom what your thinking is here?!"

Should you put your toilet brush in the dishwasher?

But a few agreed with the idea, with one commenting: "Of course it’s fine ! Dishwashers temperature is set to kill all bugs. I wouldn’t and don’t even do a hot wash afterwards."

Others just suggested she shouldn’t worry about about the plastic in this instance and just buy a replacement.