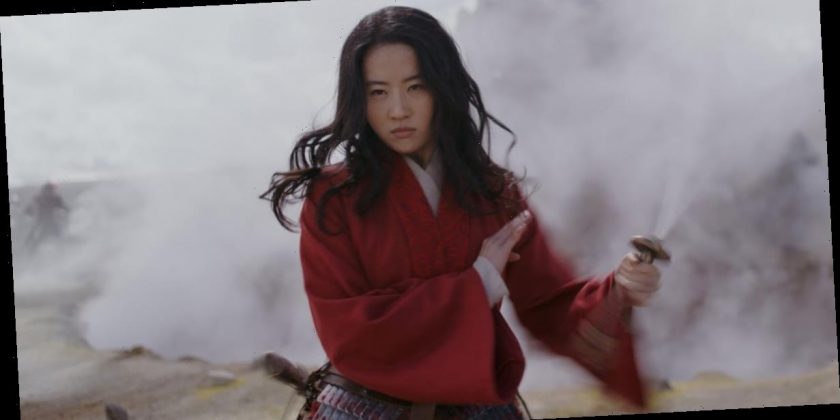 Good news for Disney+ users who were holding out on watching the live-action Mulan until it was free: the film is now available to stream without an additional cost! The movie became a part of the regular Disney+ subscription package on Dec. 4, allowing viewers to enjoy the classic retelling sans paywall.

The release of Mulan has looked very different from past adaptations. The film was originally scheduled for a theatrical release in March, but due to the COVID-19 pandemic, Disney decided to release the film on a “premiere access basis” through their streaming service on Sept. 4. Disney+ subscribers who wanted to watch the film as soon as it dropped had to pay $29.99 for unlimited viewing. The premier access offer for Mulan was then available until Nov. 2 at 11:59 p.m. PT. Thankfully, those who weren’t willing to shell out $29.99 — and have been waiting a whopping three months just to press “play” — can now see Hua Mulan’s brave adventure in all its live-action glory.