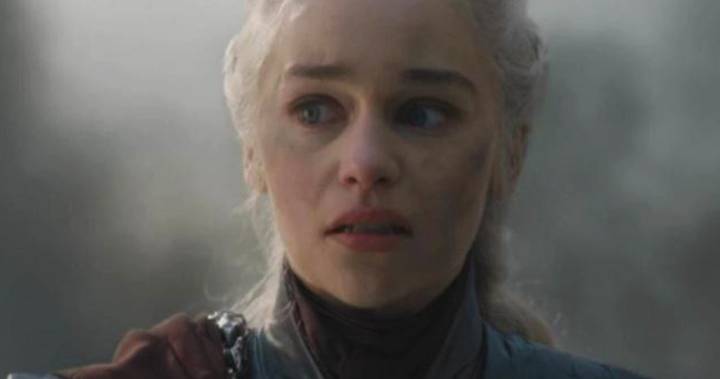 WARNING: ‘Game of Thrones’ spoilers ahead! Please do not read unless you’ve seen the latest episodes.

Game of Thrones fans have been especially vocal over the last several weeks as the final season of the show heads towards its conclusion.

Fan outrage turned white hot after the penultimate episode last Sunday, when Daenerys incinerated King’s Landing — along with children and other innocent people — with her dragon, showcasing her descent into madness. Many viewers and followers of the series’ mythology, along with several TV critics, said that the character’s behaviour was massively out of step with her storyline.

Now, someone named “Dylan D.” has started up a petition on Change.org to get the entire season remade “with competent writers.”

“[Game of Thrones writers] David Benioff and D.B. Weiss have proven themselves to be woefully incompetent writers when they have no source material (i.e. the books) to fall back on,” reads the petition objective.

“This series deserves a final season that makes sense. Subvert my expectations and make it happen, HBO!”

As of this writing, there are more than 31,000 signatures on the petition, which initially sought 35,000. It will easily hit that mark and surpass it by end of day Wednesday.

Even longtime stars of the series voiced their displeasure with how Season 8 has turned out. Actor Conleth Hill, who played the devious Varys (who met his end in the last episode), had some choice words about the show’s direction.

“I suppose the last couple [of] seasons weren’t my favourite,” he admitted. “That’s fine [though]. It’s the nature of a multi-character show,” he continued. “It was kind of frustrating, but as a whole, it’s been overwhelmingly positive.”

This isn’t the first time fans have demanded fixes or changes to TV shows and movies after the fact.

In December of 2017, after The Last Jedi was released, so-called Star Wars purists crafted a petition to have the film removed from the franchise outright.

While it’s highly unlikely that HBO will even consider a request of this magnitude, it shows how divisive this final season of the show has been. There’s only one episode left — airing on Sunday — so it’s anyone’s guess what’ll happen afterwards.