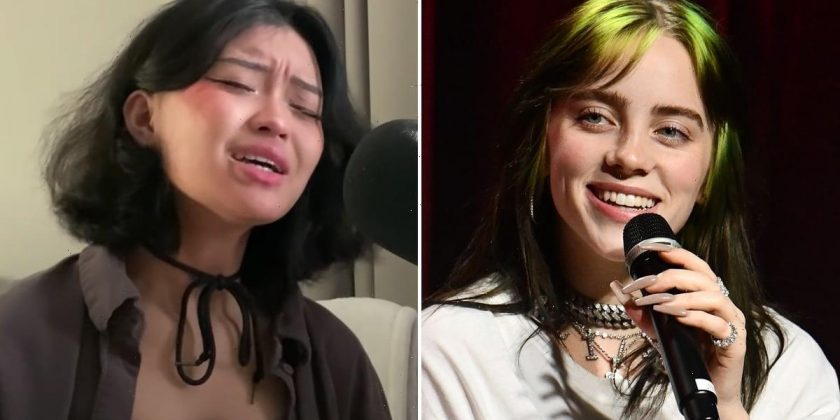 Is Billie Eilish secretly your number one fan? On May 10, singer and YouTube star Lyn Lapid shared a soothing cover of “Your Power,” the third single off Eilish’s second album Happier Than Ever, and two days later, the Grammy-winning star responded! “This is so beautiful,” Eilish commented on Lapid’s video. While it’s unlikely Eilish runs her own YouTube account, praise from her team is still a major compliment. So keep in mind, if you’ve ever posted a song cover to YouTube or TikTok, there’s a small chance Eilish herself might have stumbled across it. Check out some of Eilish’s best songs for cover inspo, and hear Lapid’s enchanting cover of “Your Power” here.