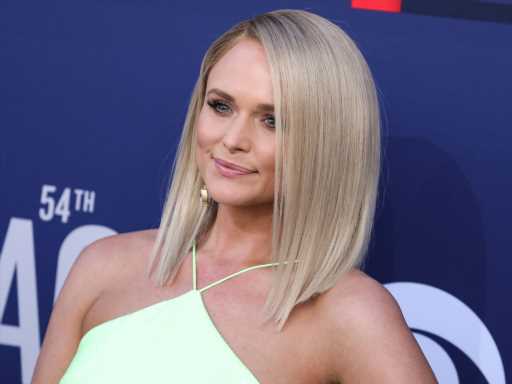 Even though Miranda Lambert and Blake Shelton have been divorced for almost seven years and are now married to other people, there is still curiosity about what went wrong in their union. It’s understandable given how big their profiles are in the country music industry, but it sounds like they had plans for their careers that didn’t align at all.

It seems that Shelton’s success on The Voice contributed to their split in a way you might not expect. It wasn’t that Lambert was jealous of her husband, it was the loss of anonymity in their personal lives that bothered her. Calling herself “very private and protective” to the Los Angeles Times, the “If I Was a Cowboy” singer says that the constant media attention, especially from the tabloids, was “a shock to my system.” She added, “And choosing the job I chose — I mean, I get onstage, I’m in front of people. But I didn’t choose random photos of moments when I wasn’t at work.”

She prefers the “family feel” that the Nashville community affords her and that her time with Shelton in Los Angeles was stressful. “It taught me that Hollywood is not anything I want to be part of,” Lambert revealed. If we take a look at who she and Shelton married after their divorce, their choices make a lot of sense. Lambert married New York City police officer Brendan McLoughlin while Shelton married Gwen Stefani — she chose a private citizen while he chose another public figure.

That’s why they both look content in their current marriages — their life choices align with their personal views. That doesn’t mean Lambert didn’t find divorce difficult — she describes it as “horrible — like the death of something” — but their split eventually led them both to a path of happiness.

Before you go, click here to see our favorite country music couples.