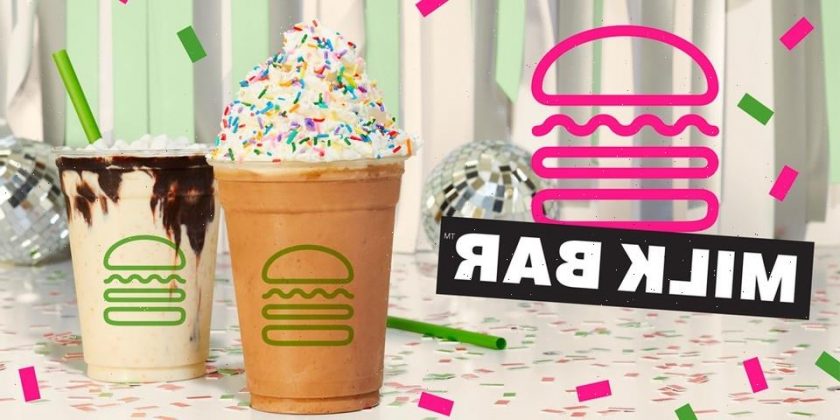 The collaborative desserts will be available for $5.99 USD at Shake Shack locations nationwide in the U.S and on Shake Shack’s website from September 3 through November 1. Fans can also use the Shack App to gain exclusive early access beginning August 31. Stay tuned to the Shake Shack Instagram account for more release updates and promotions.