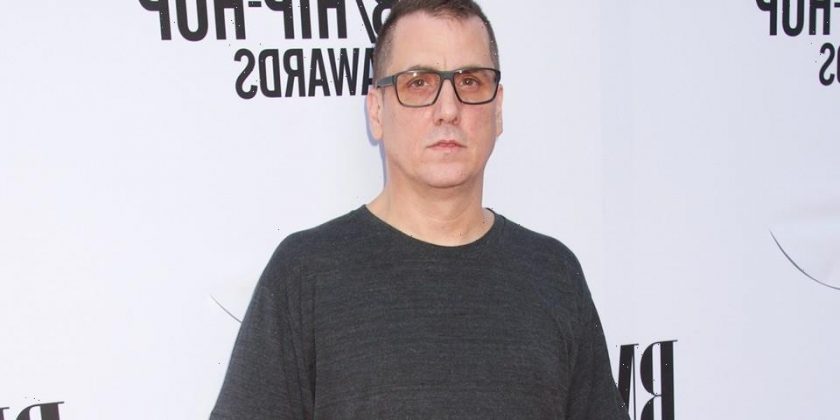 Amidst all the speculation surrounding the release of DONDA, fans recently started to believe that Kanye West‘s longtime collaborator Mike Dean is no longer working on the project.

Known for being active on social media with updates on what he’s been working on, Dean took to Twitter to address the rumors that he quit working on DONDA. The famed producer, audio engineer, songwriter and multi-instrumentalist noted that he is still working on Kanye’s tenth studio album adding, “People read too much into tweets. Lol.”

Briefly revealing how he felt about working at the Mercedes-Benz Stadium in Atlanta, Dean revealed that he is now in Los Angeles and shared an image of the setup he is presumably using to help finish DONDA.