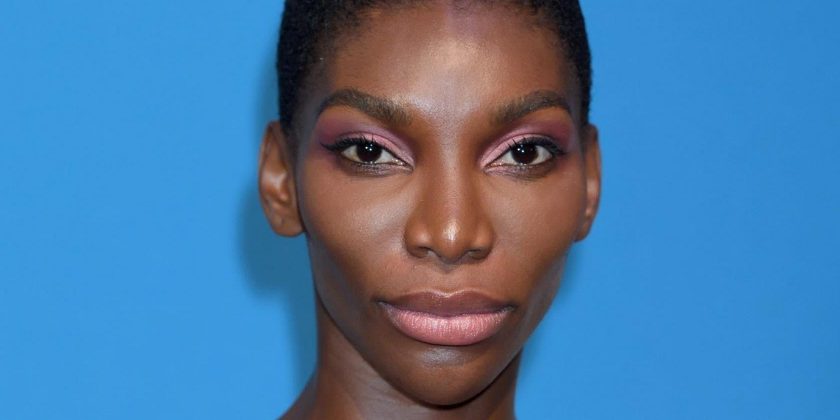 Here’s everything we know about Michaela Coel’s new BBC series, and the links it might have to I May Destroy You.

Michaela Coel has spent the last few months picking up an array of awards for her groundbreaking 2020 TV series, I May Destroy You – and rightly so.

The show was a bold and captivating exploration of consent and modern dating. It was also threaded with Coel’s sharp humour, and it had a brilliant soundtrack.

But of course it was a fantastic series; all of Coel’s TV and film projects are. That’s why we are whooping and cheering over the news that she is working on a new BBC drama.

The BBC has announced an exciting cohort of new shows that are currently in production, including adaptations of Dolly Alderton’s Everything I Know About Love, Nikki May’s soon-to-be-published Wahala, and Cash Carraway’s Skint Estate. Candice Carty-Williams, who wrote bestselling book Queenie, is also writing a new drama.

As part of the announcement, Piers Wenger, head of BBC drama commissioning, said he is working with Coel on a new project. “I’m thrilled to say we will be working with the unequalled Michaela Coel on another project,” he said. “More news about that to follow in due course…”

Michaela Coel is working on another BBC drama following the success of I May Destroy You.

In an interview with Deadline, Wenger revealed more details that will pique the interest of I May Destroy You Fans.

“It’s truly in Michaela’s head and it’s not for me to second guess that too much at this point,” he said. “It’s at relatively early stages, but I wanted to let the fans of I May Destroy You know that there is a new show coming along.”

Misfits: A Personal Manifesto is the first book by I May Destroy You creator Michaela Coel

While this suggests that there might be links to I May Destroy You, HBO’s chief content officer, Casey Bloys has previously said that there won’t be a second series.

One thing’s for sure: it’s going to be epic.