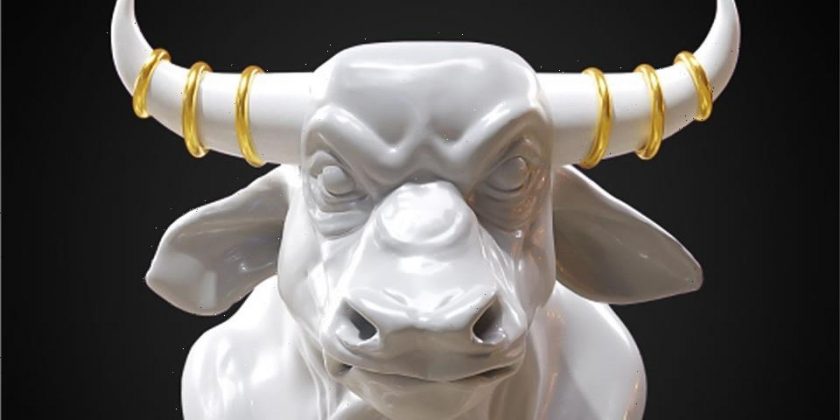 NBA legend Michael Jordan is expanding into the metaverse and making moves in Web3. Following the announcement of his new Solana-based platform, HEIR, it has launched its debut NFT collection.

The first launch is heavily inspired by Michael Jordan’s six championship wins with the Chicago Bulls. The platform, which connects fans with the professional athlete, is releasing the NFT collection 6 Rings and will designate each holder as a “founding fan.” This will provide the fan access to exclusive content and “Huddles” or limited access communities. The startup sold 5,005 Solana NFTs at a price of 2.3 SOL, approximately $221 USD a piece, as an homage to Jordan’s iconic jersey number. They originally planned to sell 10,010 NFTs but due to slower-than-expected sales, they halved the number of NFTs.

Heir is a collaborative project between the legendary NBA basketball player and his son Jeffrey Jordan. The company has not yet announced which other athletes will be featured on the platform. Jeffery told Decrypt, “We’ll be exploring many ways to thoughtfully bring fans into the community, while always ensuring we are honoring our founding fans in a unique way.” Heir is not Michael’s first launch into Web3. He recently joined a $46 million USD funding round for Metaplex Foundation, as well as invested in crypto game maker, Mythical Games.

The debut collection is now live on Heir.